Bringing Families Together: A Booklist About Adopted Children and Their Families

November is National Adoption Awareness Month, a celebrated tradition that began in 1976. This year, the monthly focus is on the adoption of children who are currently in foster care. The stories below portray multidimensional and personal narratives in adopted life, spanning the complexities of race, identity, and sense of belonging. 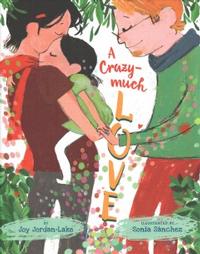 A Crazy-Much-Love by Joy Jordan-Lake
A love letter from a parent to their adopted child, detailing the journey of parental life in preparation for their new family. 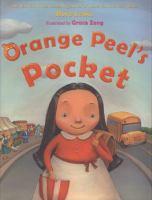 Orange Peel’s Pocket by Rose Lewis
A story about following the curiosity of one’s origins, after adoption. Told from the viewpoint of the adopted child, readers get to engage in her journey of self-discovery. 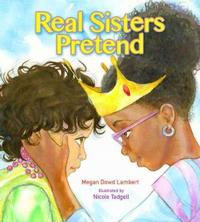 Real Sisters Pretend by Megan Dowd Lambert
A heartfelt story of two sisters who recognize their bond beyond the assumptions of the outside world. They see themselves as family, even though they don’t look alike or share biological parents. 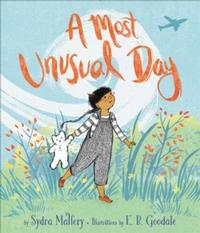 A Most Unusual Day by Sydra Mallery
The anticipation of a new adopted sibling changes Caroline’s day. From small things like wearing the right socks to big things like feeling anxious at school, Caroline gets ready to meet her new sibling. 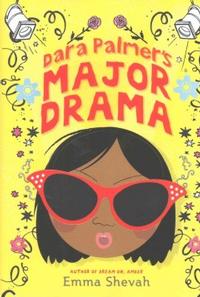 Dara Palmer's Major Drama by Emma Sheva
In pursuit of her big dreams, Dara Palmer feels discounted when she doesn’t get the part in the school play. She wonders if her identity as a young person adopted from Cambodia is affecting the directors’ decision. The book explores the intersections between identity and passions. 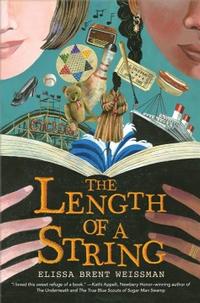 The Length of a String by Elissa Brent Weissman
For Imani’s bat mitzvah, she only wants one thing: to meet her birth parents. As she builds up the nerve to ask her parents for this emotionally sensitive gift, she finds out about the unexpected history of adoption in her adoptive family’s lineage. The story navigates Imani’s relationship to race, identity, and community, growing up as the only Black girl in a white Jewish community.

To read more from all of the authors above and more, explore our catalog or visit your neighborhood library today! 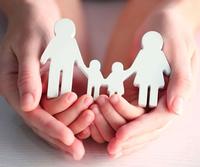