There's a Rumbly in My Tumbly 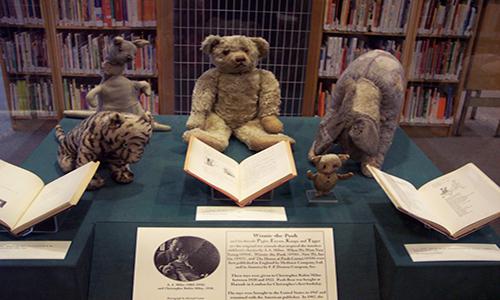 Grab your honey pot, ‘cause it’s National Winnie the Pooh Day this upcoming Saturday, January 18! Author Alan Alexander Milne’s birthday is also January 18, and for good reason, there is a holiday made in his stead.

So how old is Winnie the Pooh, really? Gifted to Milne’s son, Christopher Robin, on August 21, 1920, Winnie the Pooh is going on a grand total of nearly 100 years! By this August, he will reach his centennial, as a warm reminder of the simple affection that childhood can hold. He began his life as a stuffed animal named after a real-life black bear and eventually became a public figure, coloring the pages of children’s books, films, and television shows. 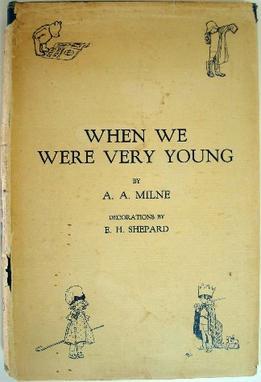 In 1926, Milne published the first Winnie the Pooh book, later to be adapted into the well-known television and movie series. Prior to that, the bear had appeared in a poetry book that Milne published in 1924, under the 38th poem entitled, "Teddy Bear". He was inspired by his son’s imagination and tenderness towards the toy, and sold the rights to Disney Productions in June of 1961. By 1966, Winnie the Pooh was an on-screen character, appearing in his first featurette that honored the widely popular book series, published by Milne and his illustrator partner, Ernest Howard Shepard. 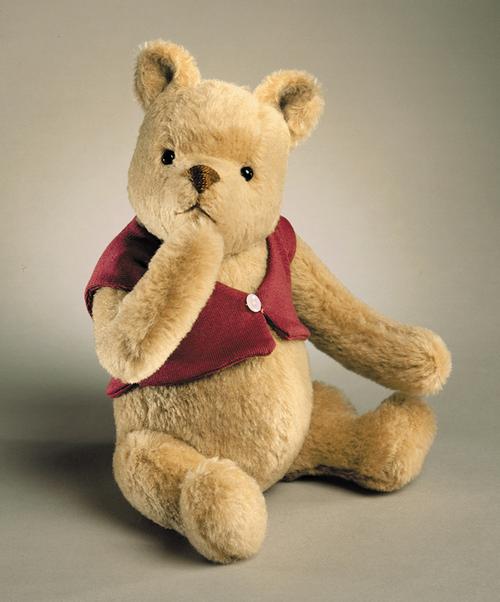 Want to find out more about the classic character and friends? Visit him at the library! The New York Public Library, that is. Explore the exhibit and meet the original cast of Christopher Robin Milne’s imagination. 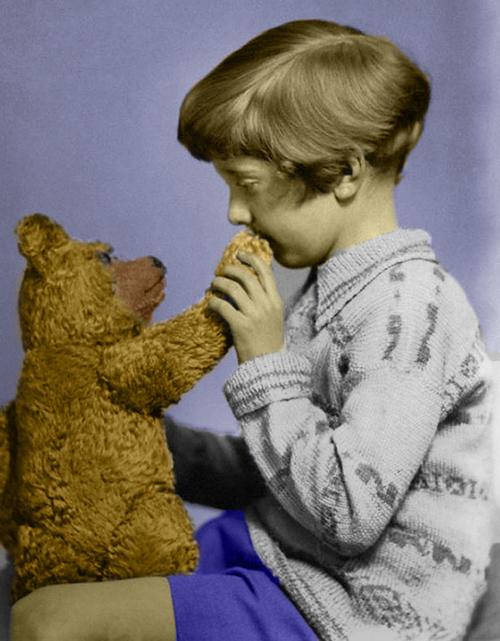 If you are looking to cozy up with the familiar teddy bear right here in Philadelphia, you can always scroll through the Free Library’s catalog to find your favorite A. A. Milne story. Whether you are a fan of the red-shirted bear, or the earlier bear in nothing but his fur coat, we hope the rumbly in your tumbly is satisfied this National Winnie the Pooh Day! 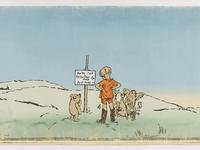 Pin the tail on the Eeyore! 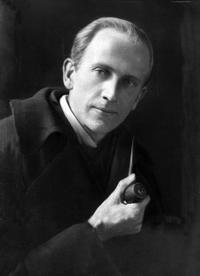 Author and father, A. A. Milne
Add a Comment