For this month's Digital Media Spotlight, we turn our attention towards ebooks and the news that in 2019, the Free Library reached the 1 million+ ebook checkout mark! And it would seem public libraries, in general, were having a record high ebook checkout moment in 2019 as well.

Here are some more interesting stats from OverDrive:

Now that we're a few weeks into the new year, it's no surprise our to-read list is overflowing with holds for new and forthcoming books in 2020. Here's just a sample of ebooks we're looking forward to reading: 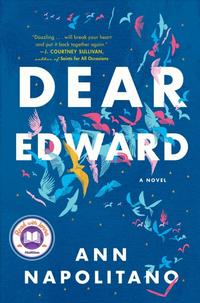 Dear Edward by Ann Napolitano
A transcendent coming-of-age story, a multidimensional portrait of an unforgettable cast of characters, and a breathtaking illustration of all the ways a broken heart learns to love again. 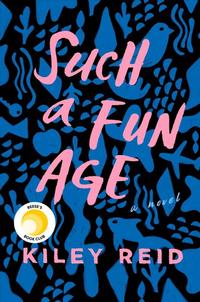 Such a Fun Age by Kiley Reid
Explores the stickiness of transactional relationships, what it means to make someone "family," the complicated reality of being a grown-up, and the consequences of doing the right thing for the wrong reason. 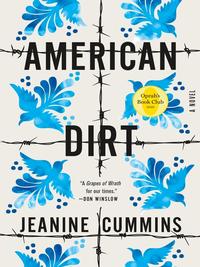 American Dirt by Jeanine Cummins
An Oprah Book Club pick, this critically acclaimed and controversial book is a rare exploration into the inner hearts of people willing to sacrifice everything for a glimmer of hope. 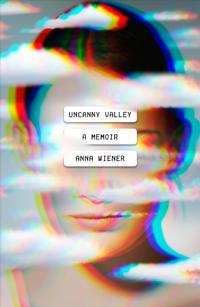 Uncanny Valley by Anna Wiener
Unsparing and incisive, this book is a cautionary tale of tech industry idealism gone wrong and a revelatory interrogation of a world reckoning with consequences its unwitting designers are only beginning to understand. 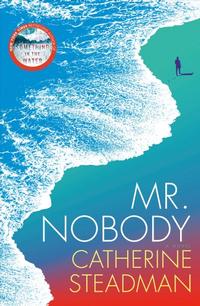 Mr. Nobody by Catherine Steadman
A gripping psychological thriller where not everything is as it seems until the didn't-see-it-coming ending. 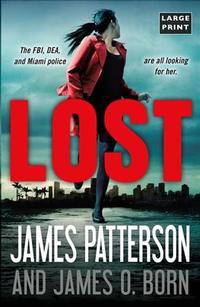 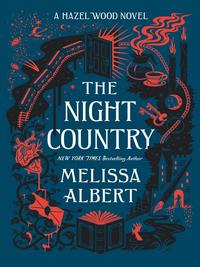 The Night Country by Melissa Albert
Book 2 in the The Hazel Wood Series, Alice Proserpine dives back into a menacing, mesmerizing world of dark fairy tales and hidden doors. 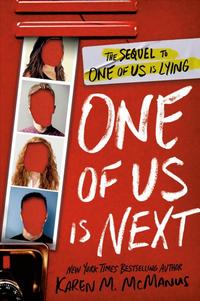 One of Us Is Next by Karen M. McManus
The highly anticipated sequel to the New York Times bestselling thriller, One of Us Is Lying. A year after the Bayview four were cleared of Simon Kelleher's death, a new mystery has appeared... with deadly consequences. 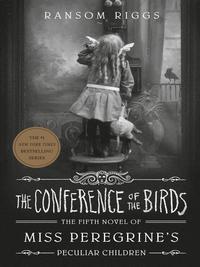 The Conference of the Birds by Ransom Riggs
Book 5 in the ongoing Miss Peregrine's Peculiar Children series, Jacob Portman's story continues as he takes a brave leap forward with only a few bewildering clues to follow. 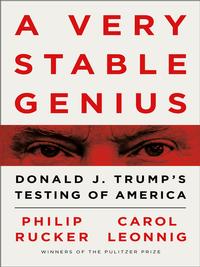 If you haven't tried OverDrive's newest app, Libby, we highly recommend giving it a try. The award-winning one-tap reading app was named one of Popular Mechanics' 20 Best Apps of the 2010s and one of PCMag's Best Free Software of 2019.

A library card number and PIN are always required to check out ebooks and other digital media, unless otherwise noted. Don't have a library card? What are you waiting for?! Get a library card today!

What ebooks are you looking forward to reading in 2020? Let us know in the comments! 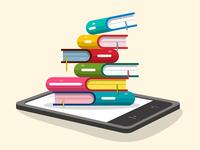 What ebooks are you looking forward to reading in 2020?
2 Comments | Add a Comment
I'm a proud card member for over a year now... I enjoy your digital service so much... I only have audio books.. I love to read... but my eyes are not good anymore.. and don't get around much.. but depend on your audio books for much pleasure.. but have noticed that when I recommend books for audio.. they never come through.. I have books on the wish list for 1 year...am I doing something wrong..can you please help.. thankful for you all Patricia Austin
Patricia Austin - Philadelphia
Can I get The Night Country Book I free as a pdf ?
Manish Kumar Mishra - Aurangabad