If You Liked Jane Eyre...

...then why not check out these digital titles from the Free Library, specially curated for fans of this beloved English novel?

On this day in 1816, Charlotte Brontë was born in Thornton, England. The third of six children, she and her sisters Emily and Anne Brontë would all go on to write books, stories, and poems that are now considered classics of Victorian literature. Tragically, every one of the six Brontës would die before their 40th birthdays; Charlotte lived the longest, until age 38, after suffering the loss of her mother and all five of her siblings.

In memory of Charlotte on her 224th birthday, here are a few reading, listening, and viewing recommendations inspired by Jane Eyre, all of which can be accessed on your computer, tablet, or smartphone. 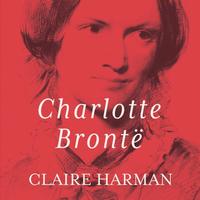 Charlotte Brontë: A Fiery Life by Claire Harman
This new biography is the perfect introduction to Brontë’s short but remarkable life. It pulls heavily upon Brontë’s own letters and accounts by those who knew her, but is not too scholarly for the lay reader. 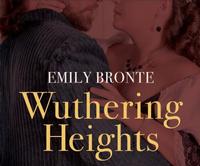 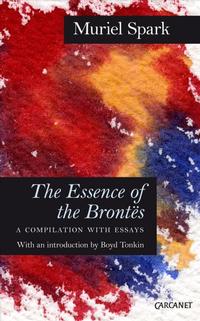 The Essence of the Brontës by Muriel Spark
The Scottish novelist Muriel Spark—most famous for her incredible book The Prime of Miss Jean Brodie—had an obsession with the Brontë sisters, and with Emily in particular, of whom she once said, "I was fascinated by her creative mind because it was so entirely alien to my own." This volume collects all of her insightful essays and musings on this literary trio. 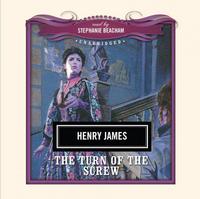 The Turn of the Screw by Henry James
Because it's often spoken of as a romance, it’s easy to forget that Jane Eyre is also a horror story. About 50 years after it was published, Henry James, another famous English-language author similarly not known for chilling tales, wrote one of the most frightening ghost stories of modern times: The Turn of the Screw. Some of its social typologies and settings overlap with those found in Brontë’s novel (governesses, haunted estates), but it is much, much scarier. In fact, it's hard for me to even recommend this book, as I literally shook while reading it. Consider yourself warned. 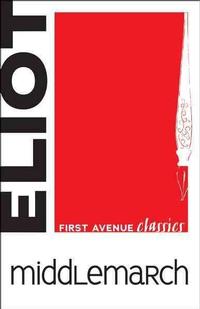 Middlemarch by George Eliot
Like Jane Eyre, Middlemarch is a 19th-century English account of a woman with a vision for her life—born in a time that doesn’t want her to have one. But George Eliot’s masterpiece is so much more than a character study of Dorothea Brooke: it’s a sweeping, class-conscious social novel of the best kind, full of breathtaking character studies of farmers, doctors, scholars, priests, gentry, and laborers living through the first groans and clinks of the Industrial Revolution, which is about to change the world as they know it.

And if you need another selling point: like Jane Eyre, Middlemarch also includes an unbearably passionate confession of love set during a dramatic rainstorm. Over the course of my life, I have probably read these two passages at least 20 times each, and I am pleased to report that they only ever get better. 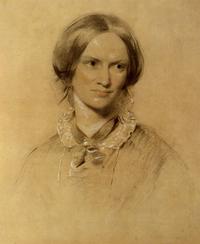 Emily, Anne, and Charlotte Brontë, as painted by their brother, Branwell.
Add a Comment