The Picture of Health: The Strange Case of John F. Kennedy

During the critical first presidential debate in 1960, the difference in the physical appearance of the two candidates could not have been sharper. Vice President Richard Nixon looked like a man who belonged in a hospital. The Republican was gaunt and pale. Nixon had injured his knee on the campaign trail and had been forced to spend precious time in a hospital bed. The Democrat, John F. Kennedy, looked as though he had just stepped off a movie set. The Senator from Massachusetts was trim, tan, and ready for action. Ironically, as the minutes ticked down to their historic confrontation, Nixon was the healthier man by far.

As we now know, the man who seemed to embody the word "vigor," was sick enough to keep the staff of a small hospital on call. JFK was plagued by a bad back, and a range of stomach and digestive problems that included colitis, urinary infections, and Addison’s disease. Addison’s is a very serious condition in which the adrenal glands don’t secrete enough hormones to properly regulate the amount of blood sugar, salt, and potassium in the body. This disease is currently referred to as an "incurable, but controllable condition," because when treated appropriately, patients can now expect to live a normal life span—which was not the case prior to the 20th century. As someone who was born in 1917, Kennedy came along at just the right time. He was able to benefit from a modern wonder drug called cortisone.

This brings us to an intriguing topic: the evolution of John Kennedy’s face. When first elected to the U.S. Congress in 1946, Kennedy was a scrawny figure who was often mistaken by others for an elevator boy. His face bore an uncomfortable resemblance to the fictional character Alfred E. Newman, the mascot of the satirical humor magazine, MAD. As JFK continued to take this drug, both his face and body began to fill out dramatically, as he would become the person we recognize. By the time Kennedy entered the White House, his face has the puffy quality often associated with long-term cortisone use.

As a patient, John F. Kennedy was both every doctor’s worst nightmare and a man playing with fire. For years, Kennedy saw multiple doctors, each of whom prescribed medications for him.   Each of these physicians was totally in the dark about the work that their medical colleagues were doing. Since many drugs have the potential to cause harmful, perhaps fatal results when mixed together, this was extremely reckless behavior. As President, Kennedy met and began to be treated by Dr. Max ("Dr. Feel-good") Jacobson, a New York society doctor who administered many drugs that were never approved or regulated by the federal Food and Drug Administration. When Robert Kennedy expressed concern about the drugs that Dr. Jacobson was providing, the President said: "I don’t care if its horse p___, it works!"

In theory, the unconventional cocktail of drugs that the President was taking might have compromised his ability to think clearly, analyze information, and act decisively. Fortunately, we know that these things did not happen because in October of 1962, the President and his administration were confronted by the threat of nuclear war during the Cuban Missile Crisis. During this period, Kennedy proved just how creative, resourceful, politically nimble, and decisive he could be as president. The quality of his leadership during this daunting challenge represents one of the triumphs of his presidency.

For those who are part of the political establishment, Washington, D.C. is a small town, where there are very few real secrets left. When Senator Kennedy and the U.S. Senate Majority Leader Lyndon Johnson competed for the Democratic presidential nomination in 1960, each man attempted to use the health issue against the other. Johnson’s aides made sure that delegates were aware of Kennedy’s Addison’s diagnosis. However, since Senator Kennedy’s disease did not follow the classic pattern for Addison’s, people close to the Senator felt justified in denying that he had it. However, the Kennedy campaign responded by reminding voters that Johnson had suffered a major heart attack in 1955. This had become a very public event and Johnson could not deny it.

The noted Kennedy biographer, Robert Dallek, published a 2013 piece in the Atlantic in which he pointed out, that in the fall of 1960, two of Kennedy’s doctors, Eugene Cohen and Janet Travell, had people attempt to break into their offices. Cohen’s office was ransacked, while Travell’s escaped major damage. Nobody was ever charged or arrested for these crimes. However, knowing what we know now about Watergate, it seems reasonable to guess that people from the Nixon campaign were involved. Had one or both of these operations fallen apart as Watergate did, it is unlikely that Richard M. Nixon would ever have become president of the United States.

For more information and reading suggestions on John F. Kennedy, Richard Nixon, and other presidential and political figures, browse our catalog or take a deep dive into our American Presidency Explore Topic. 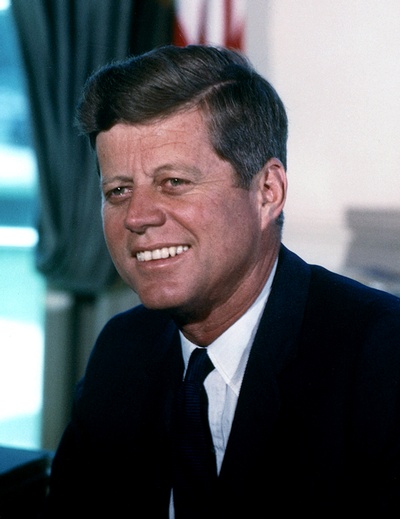 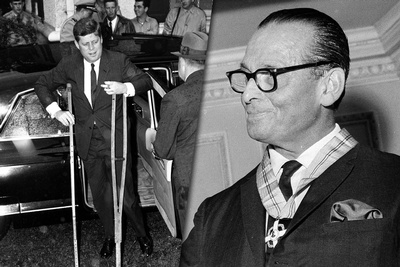 Kennedy was treated by Dr. Max ("Dr. Feel-good") Jacobson, a New York society doctor who administered many drugs that were never approved or regulated by the federal Food and Drug Administration. 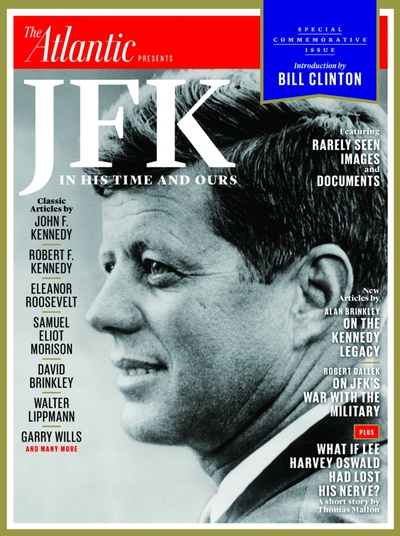