Capes Out, Cowls On for Batman Day!

And sure, it's a made-up "holiday", but if Batman Day is at the very least just an excuse to read, watch, or talk about Batman, I'm on board.

2020 marks 81 years since Detective Comics #27 was published and creators Bob Kane and Bill Finger introduced the world to the character of Batman. Since that time, he's gone from a hard-boiled detective to campy crusader on TV to edgy and mature "graphic novel" status, all the way up to leading the superhero takeover of the silver screen.

As with everything this year, the pandemic has curtailed most in-person festivities that would have taken place at comic books shops and libraries, but you can still metaphorically slide down the Bat-pole and see what lurks in the virtual Bat-cave...

Of course, you can also browse our online catalog for all the Bat-books and graphic novels, Bat-ebooks, Bat-movies and television, and Bat-inspired music and soundtracks from our collections, as well as instant access to digital Batman comics for all ages on Hoopla—all for free with your library card!

Lastly, here are some highlights from last year's Batman Day where the night skies were lit up by projecting the Bat-Signal during celebrations in major cities around the globe.

What are some of your favorite Batman stories, whether in print or on screen? Let us know in the comments! 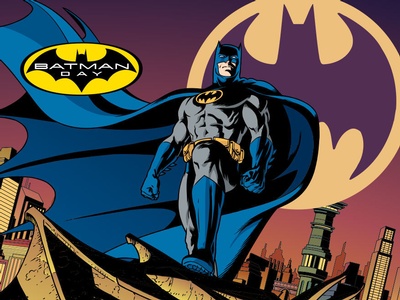 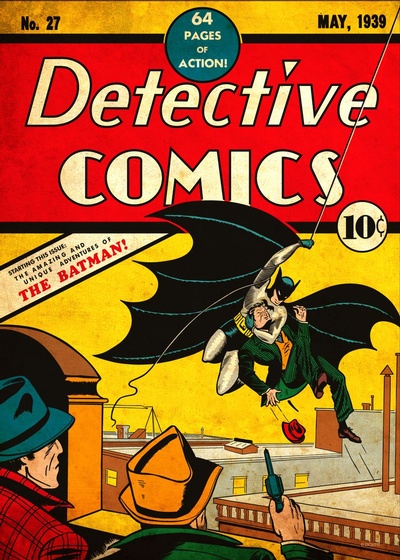