Once in a Blue Moon

by Natalie Hartog and Deborah Ahrens

A Blue Moon occurs when two full moons occur within the same month. These are relatively rare, happening once every two to three years. October 2020 is one such Blue Moon month, featuring full moons on both October 1 and October 31!

Want to learn more about the moon? Check out these ebook and audiobook suggestions that can be found in our catalog! 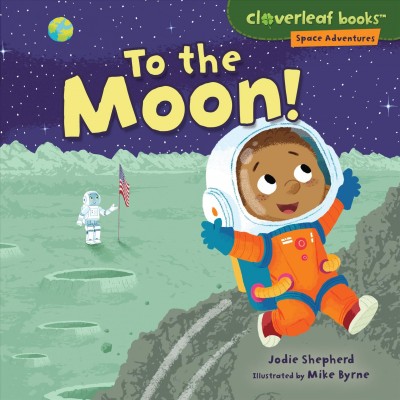 To the Moon! written by Jodie Shepherd, illustrated by Mike Byrne

Recommended for children in kindergarten

Neil's imagination takes him on a trip to the moon. Join him as he explores mountains and hills, spots a famous astronaut's footprints, and collects space rocks. Find out more about that big round object in the night sky! 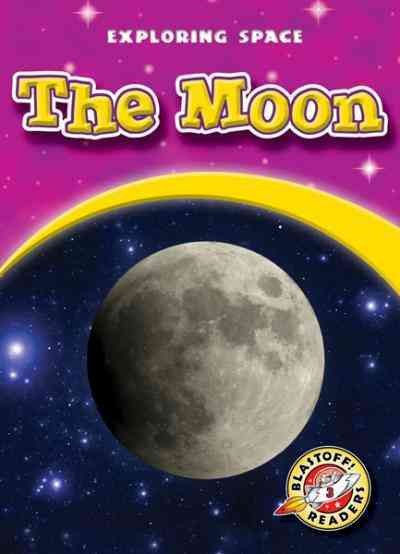 The Moon by Colleen A. Sexton

Recommended for children in second grade

The moon is the largest object in the night sky. Young readers will learn about the moon's phases, surface, and how humans have explored our closest space neighbor. 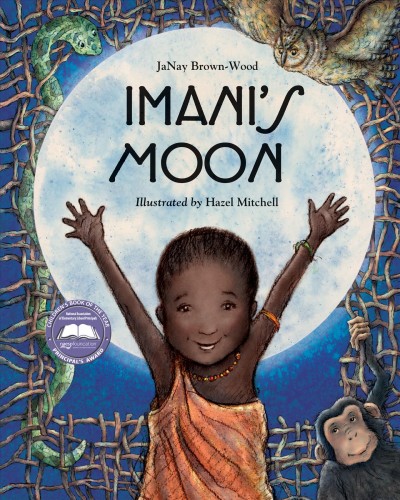 Recommended for children in second grade

Imani is a young Maaisi girl with a loving mother and a desire to do something great. When she decides she wants to touch the moon, she works hard to reach her goal, even in the face of teasing from the naysayers around her. 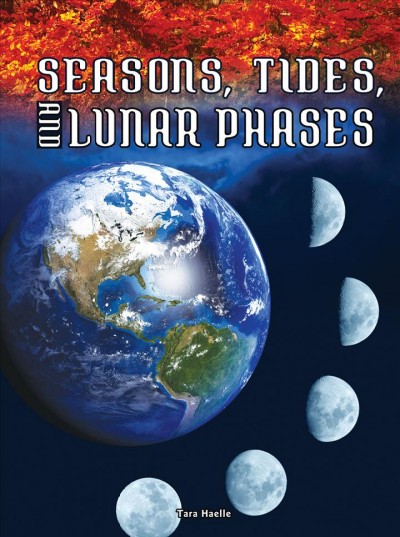 Recommended for children in fifth grade

The Earth rotates on its axis, causing day and night, and revolves around the Sun, causing changes in season and weather occurrences. 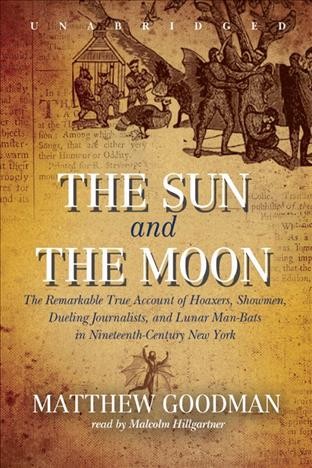 The Sun and the Moon: The Remarkable True Account of Hoaxers, Showmen, Dueling Journalists, and Lunar Man-Bats in Nineteenth-Century New York by Matthew Goodman
The delightful and surprisingly true story of how, in the summer of 1835, a series of articles in the new "penny paper" The Sun convinced the citizens of New York that the moon was inhabited. Purporting to reveal the discoveries of a famous British astronomer, the series described such moon-life as unicorns, beavers that walked upright, and four-foot-tall flying man-bats, and quickly became the most widely circulated newspaper story of the era. Told in richly novelistic detail, this story brings the raucous world of 1830s New York City vividly to life, overflowing with larger-than-life characters such as Richard Adams Locke, author of the moon series (who never intended it to be a hoax at all); a fledgling showman named P.T. Barnum, who had just brought his own hoax to New York; and the young writer Edgar Allan Poe, who was convinced that the moon series was a plagiarism of his own work. 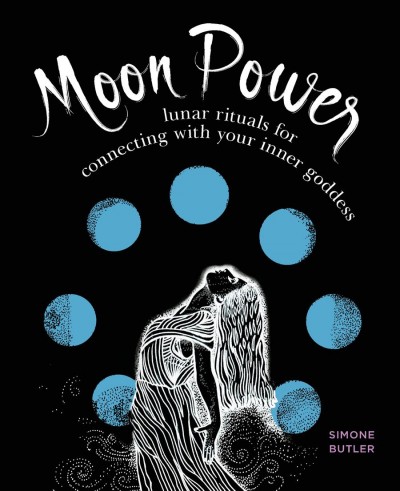 Moon Power: Lunar Rituals for Connecting with Your Inner Goddess by Simone Butler
Explains ancient moon worship, introduces the moon signs, covers the basics of moon phases, and offers guidance on working with each sign as the moon passes through it. 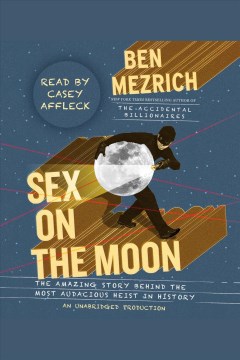 Sex on the Moon: The Amazing Story Behind the Most Audacious Heist in History by Ben Mezrich
In 2002, NASA fellow Thad Roberts hatched the most daring heist ever conceived: steal NASA's precious moon rocks. With the help of his girlfriend and another female cohort, both NASA interns, Roberts successfully stole the rocks. However, selling the invaluable stones proved to be Roberts' downfall. 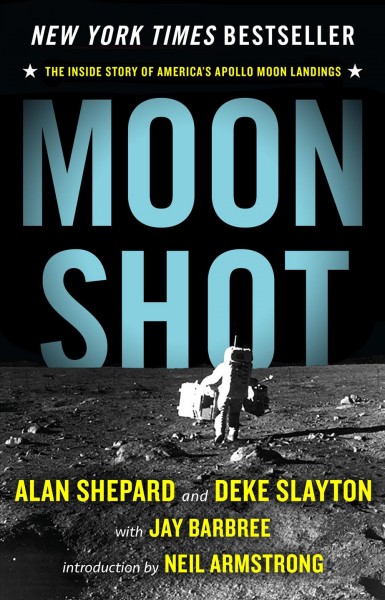 Moon Shot: The Inside Story of America's Apollo Moon Landings by Alan Shepard and Deke Slayton
The epic story of the golden years of American space exploration, told by the men who rode the rockets. On October 4, 1957, the Soviet Union launched Sputnik I, and the space race was born. Desperate to beat the Russians into space, NASA put together a crew of the nation's most daring test pilots: the seven men who were to lead America to the moon. The first into space was Alan Shepard; the last was Deke Slayton, whose irregular heartbeat kept him grounded until 1975. They spent the 1960s at the forefront of NASA's effort to conquer space, and this book is their inside account of what many call the twentieth century's greatest feat—landing humans on another world. Collaborating with NBC's veteran space reporter Jay Barbree, Shepard and Slayton narrate in gripping detail the story of America's space exploration from the time of Shepard's first flight until he and eleven others had walked on the moon.

We'll be back with more moon-centric recommendations at the end of the month! 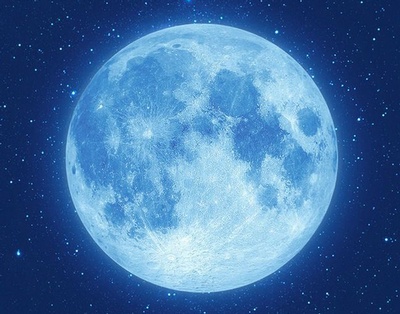 A Blue Moon occurs when two full moons occur within the same month.
Add a Comment