In an age where access to the internet is at our fingertips, we oftentimes rely on apps like Siri and AI technologies such as Alexa to provide us with fast and quick answers to our many questions. Have you ever heard of a word and wondered what it means? Well, today would be a perfect day to dust off your dictionary and look that word up, because it’s Dictionary Day! 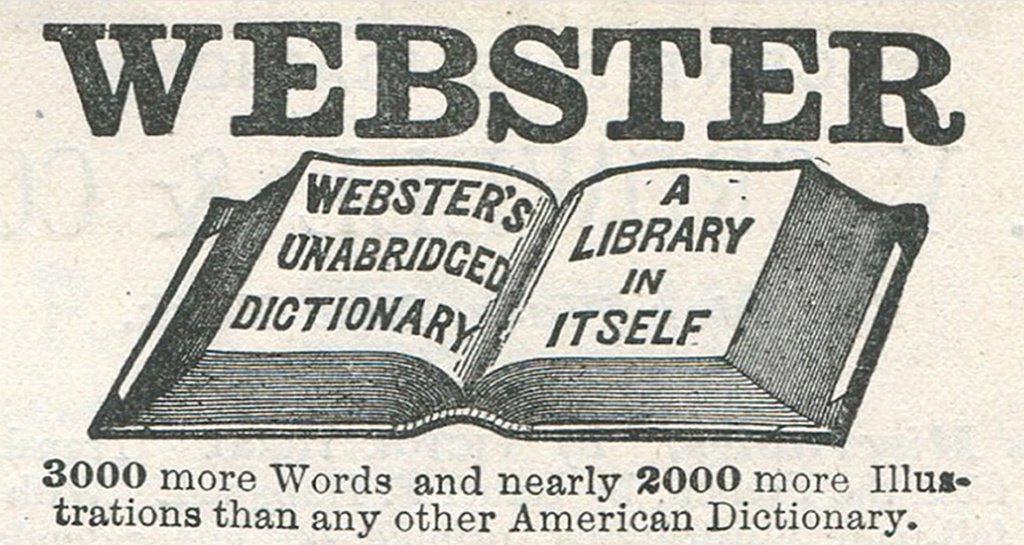 Dictionary Day is celebrated every year on October 16, in celebration of Noah Webster’s birthday. The concept behind this "holiday" is to emphasize the importance of dictionary skills and improve vocabulary. In 1806, Noah Webster published his first dictionary, A Compendious Dictionary of the English Language. Shortly after, he started an expanded and comprehensive dictionary, An American Dictionary of the English Language – which took 27 years to complete! Webster’s dictionary contained 70,000 words, 12 of which had never appeared in a published dictionary before.

You could say that Webster was a man of many words. In order to evaluate the etymology of words, he learned 26 languages, including Old English (Anglo-Saxon), German, Greek, Latin, Italian, Spanish, French, Hebrew, Arabic, and Sanskrit. He believed that the English spelling rules were unnecessarily complicated, so in his dictionary, he introduced American English spellings. For example, Webster replaced "colour" with "color," "waggon" with "wagon," and "centre" with "center." Webster also added American words such as "skunk" and "squash" that did not appear in British dictionaries. He believed the United States "should be as independent in literature as in politics."

So, how will you celebrate Dictionary Day today? It can be as simple as picking up your dictionary at home and learning a new word or two! Have a spelling bee with your children. Or, get your friends together for a game of Scrabble. And as always, the Free Library has resources if you're looking to do even more exploring on this wordy holiday! 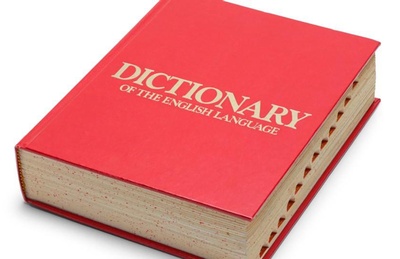 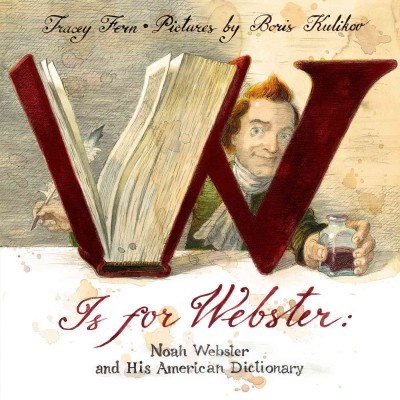