Memories of the Golden Age of Hip Hop

Can’t define how I be dropping these mockeries

Perhaps it’s because those were my formative years, where most teenagers spend copious amounts of time listening to music, that these artists and songs released during this time resonate with me so deeply. No matter what I’m doing, if I hear a song from this time period, I automatically feel a little happier.

I recall in my youth, often debating the merits and artistic value of rap to the generations above me. Likening rap to other forms of poetry, explaining how many other music genres contain curse words, and pleading if they just sit down and listen to a full song they will see the beauty and lyrical awesomeness. Today, no one needs to validate rap music. Rap music is mainstream, and for at least the last 20 years, hip hop and rap artists have consistently been in the Top 20 Billboard charts.

If you are a fan of the Golden Age of Hip Hop or just want to watch intriguing documentaries about music and hip hop culture, spend the weekend on Kanopy with your library card!

Welcome to Death Row (2001)
A documentary on the rise and fall of Death Row Records.

Something from Nothing: The Art of Rap (2012)
A documentary on rap music and the rise to mainstream popularity.

Fresh Dressed (2015)
A documentary that chronicles fashion in hip hop and urban culture.

Stretch and Bobbito: Radio that Changed Lives (2015)
A look at the popular Hip Hop show in the 1990s that introduced unsigned and unknown rappers to a larger audience, such as Nas, Biggie, Wu-Tang, Eminem, and the Fugees.

So while you imitating Al Capone,

I’ll be Nina Simone and defecating on your microphone

Even though I now feel like an "old head" and a little out of touch with new artists, I’m always happy when I learn about mega-stars from Philadelphia, such as Lil Uzi Vert and Meek Mill.

Are there new hip hop artists you recommend, especially from Philly? Please leave a comment and let me know! 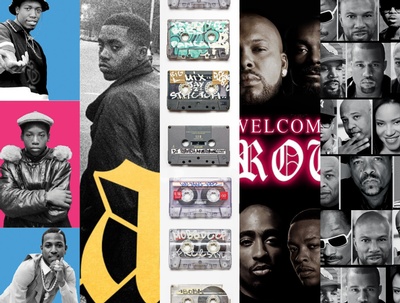 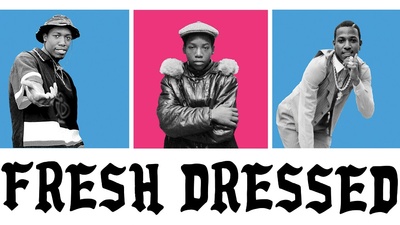 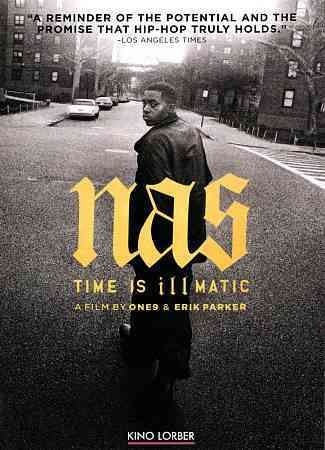 Nas: Time Is Illmatic, 2014
1 Comment | Add a Comment
Excellent post! My FAVORITE hip hop artist from Philadelphia is Tierra Whack. "Worry 'bout yourself and don't worry about nobody Drinkin' water, eatin' fruits takin' care of my body When you doin' good they want kick it just like Karate Stealin' swag I know they mad, they tried to rob me"
Jamie - West Philadelphia