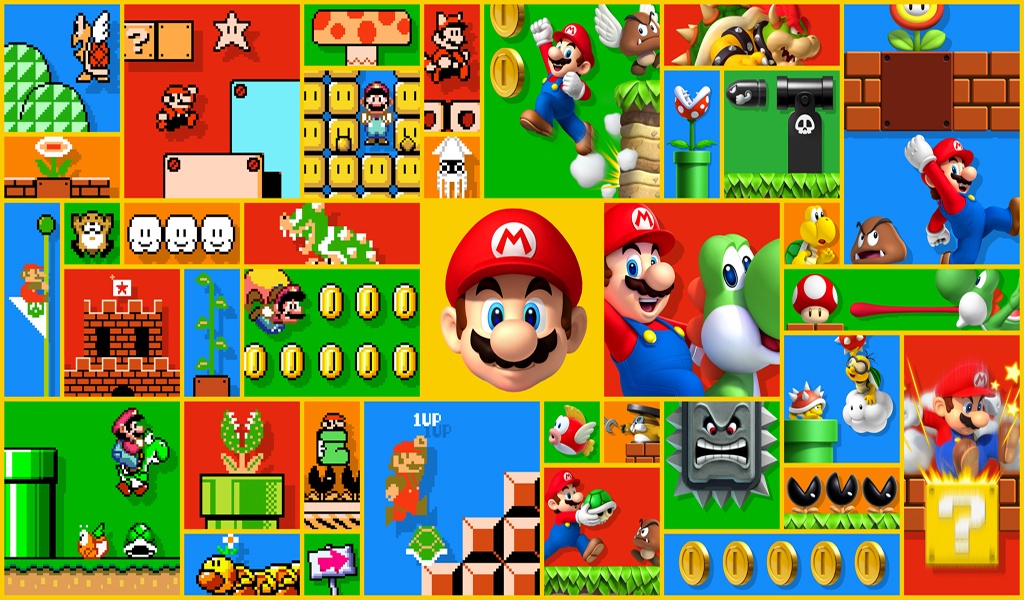 Today, on March 10—or Mar10, if you will—we celebrate everything about the red-and-blue-suspendered plumber with extraordinary jumping abilities and a knack for exciting adventures—Mario!

Mario has been Nintendo's mascot now for 35 years, after his first appearance as "Jumpman" in the 1981 arcade smash, Donkey Kong. He was created by now legendary Japanese video game designer Shigeru Miyamoto. At last count, Mario has appeared in over 200 video games since his creation! Check out the video below for a full timeline of Mario's adventures.

Pre-pandemic, select Free Library locations offered video game activities reguarly, and some have been able to continue with these events virtually, including the chance to play Minecraft and Among Us online with other Free Library patrons.

If you're more into sports, the Philadelphia Parks & Recreation department, in partnership with Nerd Street Gamers, are hosting a city-wide NBA2K21 tournament for teens aged 13 - 18. This gaming tournament is currently running now through April 2. Registration is free, sign up today!

When you're not gaming, there are plenty of video game-related topics that you can read and watch through our Digital Media Portal! 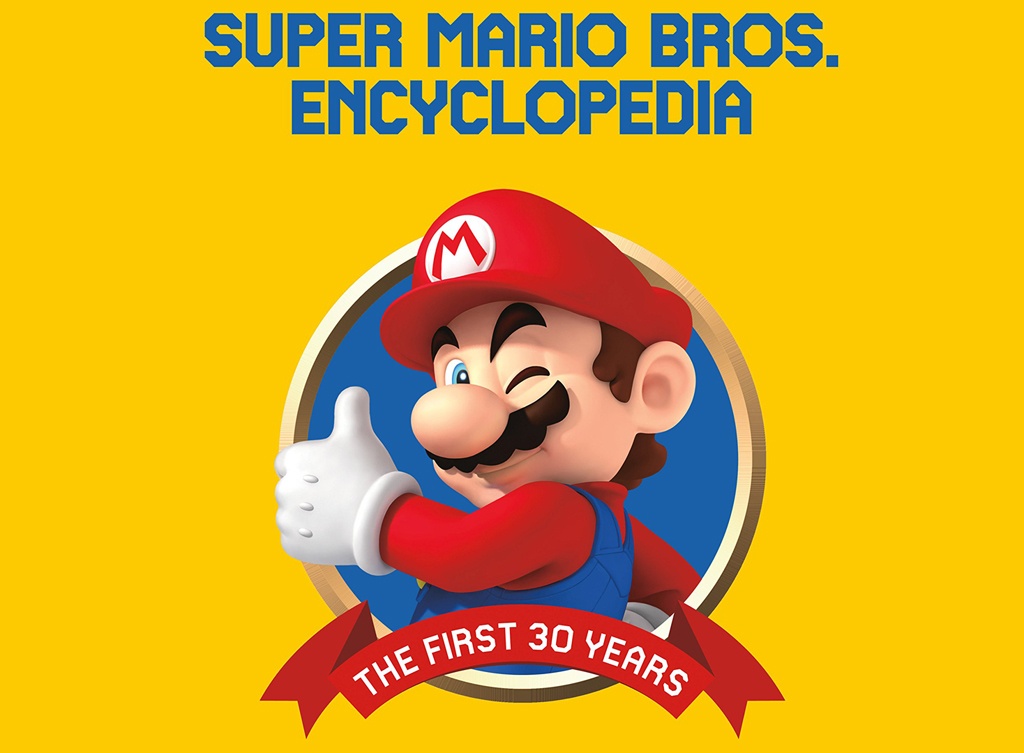 Hoopla has a number of Mario-themed ebooks, audiobooks, comics, music, and cartoons! I highly recommend checking out the Super Mario Bros. Encyclopedia, which is jam-packed with content from all seventeen Super Mario games–from the original Super Mario Bros. to Super Mario 3D World. Track the evolution of the Goomba, witness the introduction of Yoshi, and relive your favorite levels. This tome also contains an interview with producer Takashi Tezuka, tips to help you find every coin, star, sun, and mushroom—even explanations of glitches! With information on enemies, items, obstacles, and worlds, this is the definitive resource for everything Mario!

Kanopy is a great resource for documentaries and there are two good ones about video games available for streaming. Game Changers: Inside the Video Game Wars details the untold story of the personal battles that gave rise to the multibillion-dollar video game industry. A perfect companion read to this documentary is the behind-the-scenes battle between Nintendo and Sega told in Console Wars. Minecraft: Through the Nether Portal is a documentary that takes you on a journey through the ever-evolving, epic video game, and how it is being used as a tool for education and teaching while digging deeper into the creativity behind the game.

What are some of your favorite video games to play? Let us know in the comments!