The Free Library Board of Trustees Elects New Chair

The Free Library of Philadelphia Board of Trustees has elected Folasade A. Olanipekun-Lewis to serve as its new Chair, effective at the commencement of the June 9 Board of Trustees Meeting. Folasade is the Regional Director for Government and Airport Affairs at American Airlines, and has served on the Board of Trustees since 2016.

"I am honored that the Board of Trustees has selected me for this crucial role, and I look forward to working with them, the staff of the Free Library, and those who love the Library as I do, as we face the opportunities and challenges to be of service to the City of Philadelphia," she said.

Folasade was most recently the Treasurer for the Board and is the Co-Chair of the Board’s Diversity, Equity, and Inclusion Committee. She is succeeding Chair Judge Pamela Pryor Dembe, who served in the position for the past six years.

"Folasade has been a key voice on the Board of Trustees, and on the Diversity, Equity, and Inclusion Committee, and her leadership will be invaluable to the Free Library," said Leslie M. Walker, Interim Director of the Free Library. "I look forward to working with Folasade to bring about important changes and improvements to the institution."

Folasade completed secondary school in Nigeria, West Africa; obtained an undergraduate degree in Economics from the CUNY Baccalaureate Program; a Juris Doctor from Temple University Beasley School of Law; and a Master’s degree in Government Administration from the University of Pennsylvania, Fels School of Government.

"Philadelphia has long benefitted from Folasade’s commitment to public service. I know her skills and expertise will be of great benefit to the Free Library and its Board of Trustees under her leadership," said Mayor Jim Kenney.

In addition to Folasade being named Chair, the Board of Trustees elected new officers, including Jeffrey Cooper and Suzanne Simons as Vice Chairs, Donald Generals as Treasurer, and Jenée Chizick-Agüero as Secretary. 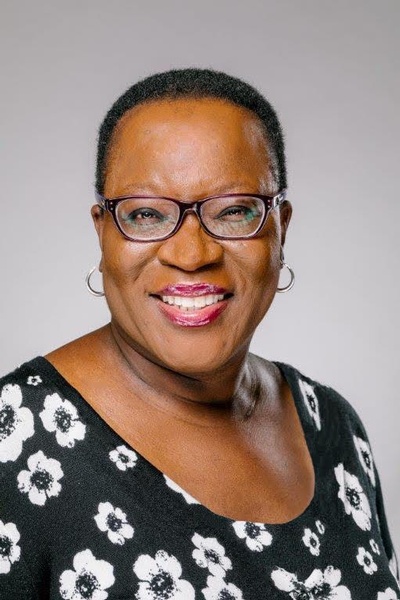