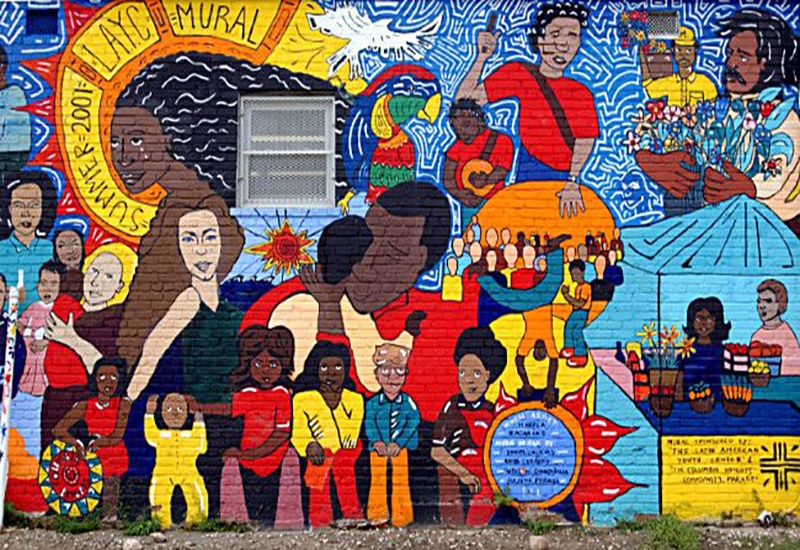 Hispanic Heritage Month is a celebration of Hispanic heritage and culture through festivals, cuisine, cultural events, and art, encompassing people of various races, ethnicities, nationalities, and traditions across Spanish-speaking countries, including Spain and numerous countries in Latin America.

The period of September 15 through October 15 is a time to celebrate and reflect upon the unique and impactful histories of Hispanic people and communities. Originally, it began as a week-long celebration. Credit for the initial commemoration of "National Hispanic Heritage Week" goes to U.S. House Representative George E. Brown. In 1968, Rep. Brown worked with 19 cosponsors and introduced House Joint Resolution 1299 which gave President Lyndon B. Johnson the power to designate the week including September 15 and September 16 as Hispanic Heritage week. In 1988, President Ronald Reagon expanded the week into a month-long celebration which became Hispanic Heritage Month as we know it today.

Along with celebrating individual Hispanic Americans, Hispanic Heritage Month provides a valuable chance to better understand the core influence of Hispanic culture and heritage upon all facets of U.S. society. In fact, when Congressman Brown initially introduced resolution 1299, he importantly mentioned how many towns, cities, and states have names that can be traced to Hispanic roots which shows the sheer impact of Hispanic Americans in shaping and contributing to U.S. culture and history.

There are numerous ways to participate in the celebrations of Hispanic Heritage Month with the Free Library. You can search through various recommendations from our curated catalog lists, including content specifically for children and teens, including Hispanic authors and illustrators of picture books.

We wish everyone a joyous and memorable commemoration of Hispanic Heritage Month this year! May this month be full of fun, learning, and great memories as we celebrate Hispanic Philadelphians across the city and Hispanic communities throughout the country!