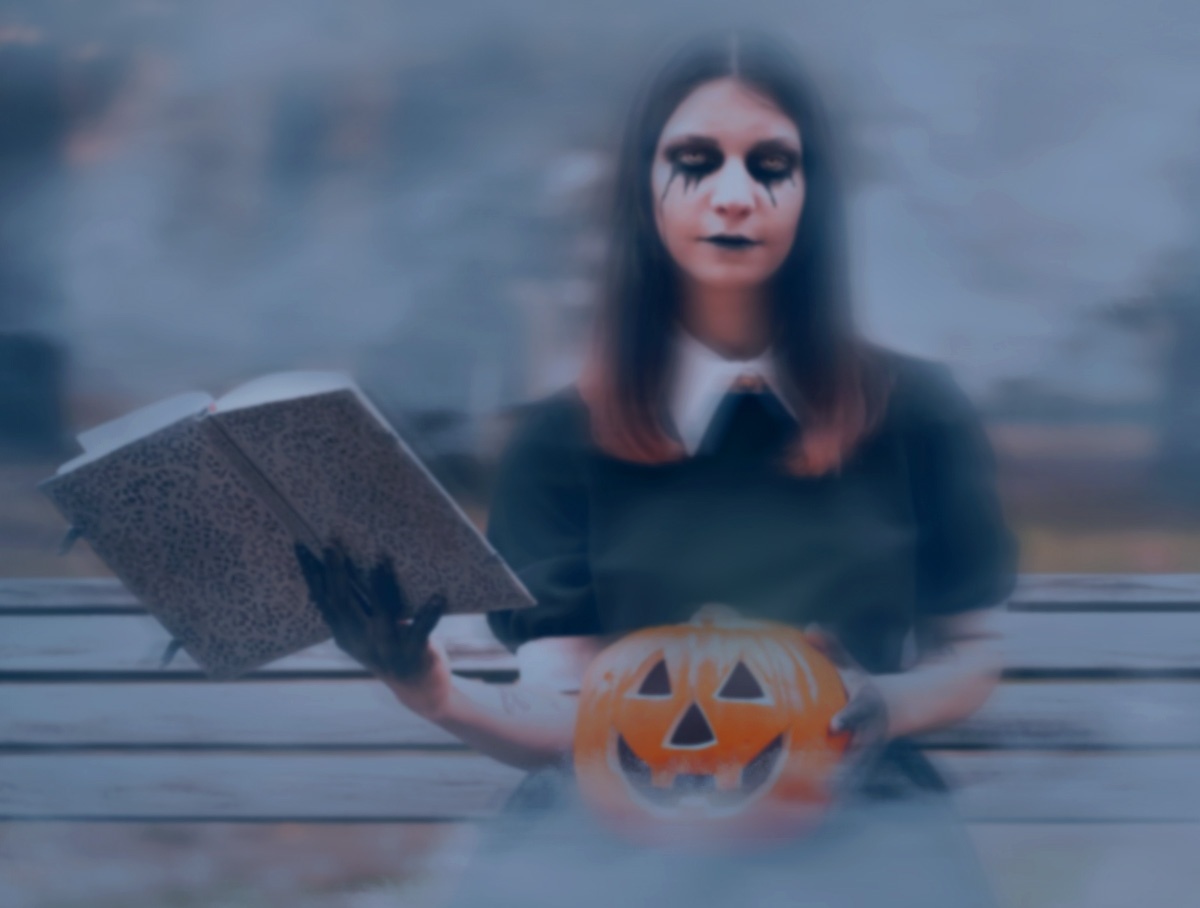 What nostalgic horror titles are on your reading list?

I’ll admit it—I am a child of the 1980s. I mean, the stereotypical mallrat/latchkey kid who watched a lot of sitcoms, devoured the Sweet Valley High series, and ate large (think mixing bowl-sized) quantities of sugary cereal while watching Saturday cartoons, as well as after-school specials on network television.

During the 1980s and dipping into the 1990s, my tastes started leaning towards horror. It probably started with the horror-esque Sweet Valley High spin-offs, but quickly led to anything by V.C. Andrews, and then to Stephen King, John Saul, Robin Cook, and Anne Rice. We were tragically not so fortunate to have series like Fear Street or Goosebumps at that time.

Speaking of which, you may have seen the latest YA horror series adaptation on Netflix, Fear Street: 1994 (good year for music, IMO), then Fear Street: 1978 (think 1970s sleepaway camp), and then Fear Street: 1666 (hello, witches!) I watched all three, pretty much back-to-back, and it had me waxing nostalgic so much that I compiled these for book and movie recommendations:

Fear Street series by R.L. Stine
Whether you've seen the Netflix series or not, now it's time to read the books themselves!

Scary Stories to Tell in the Dark by Alvin Schwartz (1986)
This book, particularly the original illustrations, caused me more nightmares than I care to admit. This is technically a children’s book, but it is a must-read for any horror fan, no matter your age.

My Best Friend’s Exorcism by Grady Hendrix (2016)
This author must be my age because he understands the campy-ness of the teen horror book genre.

The Girl From the Well by Rin Chupeco (2014)
Okiku has wandered the world for centuries, freeing the innocent ghosts of the murdered and taking the lives of killers with the vengeance they are due. When she meets Tark, she knows the moody teen with the series of intricate tattoos is not a monster and needs to be freed from the demonic malevolence that clings to him.

Scream (1996)
Any of the films in the series, but let’s be honest—the first is the best.

Final Destination (2000)
This movie will have you scared to ever drive again. Or travel any mode of transportation!

Halloween (1978)
This is my absolute favorite. Halloween II is also good and takes place IMMEDIATELY after the first one. The music alone will scare the bejeezus out of you!

As a mom of teenagers now, I haven’t had as much time to read lately, but I have been adding recent titles to my to-read list, such as these:

Five Midnights by Ann Dávila Cardinal
Lupe Dávila and Javier Utierre try to solve a series of grisly murders sweeping through Puerto Rico before the killer catches up with them.

Anna Dressed in Blood by Kendare Blake
Cas Lowood has inherited an unusual vocation: He kills the dead. So did his father before him, until he was gruesomely murdered by a ghost he sought to kill. Now, armed with his father's mysterious and deadly athame, Cas travels the country with his kitchen-witch mother and their spirit-sniffing cat.

Labyrinth Lost by Zoroida Cordova
Alex is a bruja and the most powerful witch in her family, but she's hated magic ever since it made her father disappear into thin air. When a curse she performs to rid herself of magic backfires and her family vanishes, she must travel to Los Lagos, a land in-between as dark as Limbo and as strange as Wonderland, to get her family back.

Elatsoe by Darcie Little Badger
Elatsoe lives in a slightly stranger America. She can raise the ghosts of dead animals, a skill passed down through generations of her Lipan Apache family. Her beloved cousin has just been murdered in a town that wants no prying eyes. But she is going to do more than pry. The picture-perfect facade of Willowbee masks gruesome secrets, and she will rely on her wits, skills, and friends to tear off the mask and protect her family.

What do you think should be added to this list? Let us know in the comments!