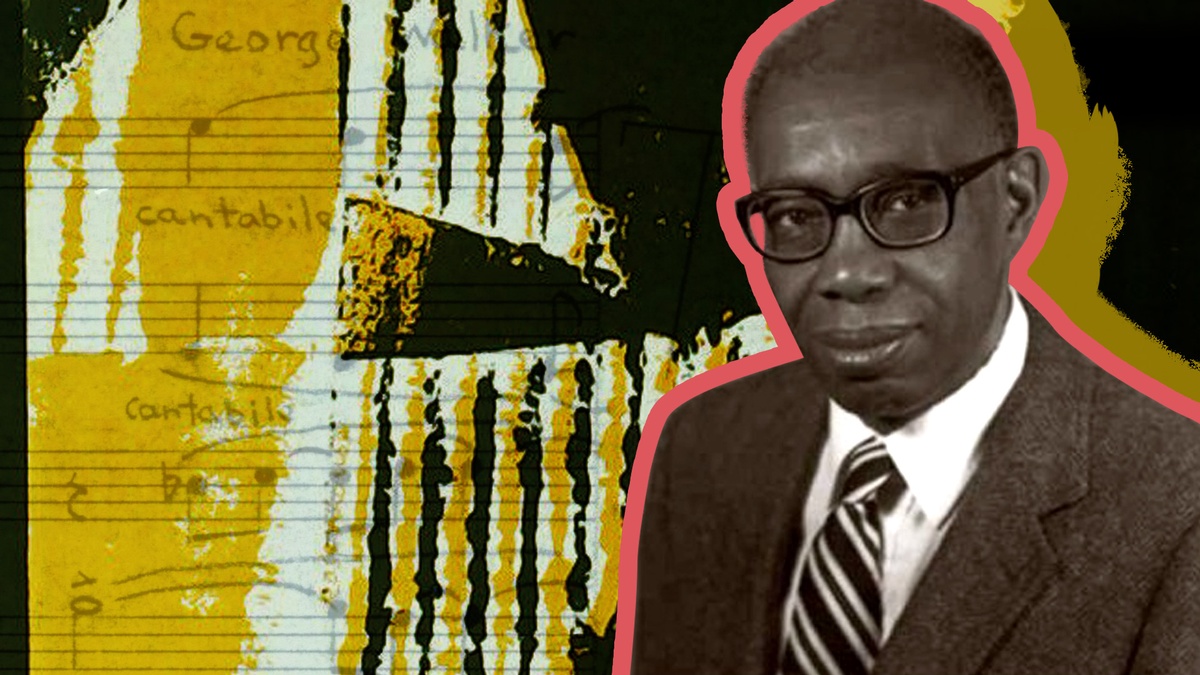 September is National Classical Music Month and I wanted to highlight a classical music icon who has some major local ties to Philadelphia—George Walker.

George Walker (who passed away in 2018) was born in Washington, D.C. in July 1922. His parents encouraged him to play the piano, as his love of music became clear at a very early age. When his teacher felt that he was ready, he had his first recital at Howard University. Soon after, he attended Oberlin College Conservatory of Music where he was admitted on a full scholarship. After graduating at the top of his class, he set his sights on Philadelphia to become a student at the prestigious Curtis Institute of Music to study piano. By the time his studies at Curtis came to a close, he already had begun to make a name for himself with a series of "firsts".

Throughout Walker's illustrious career, he amassed a list of awards and accolades far too long to write about in this blog post. One of his highest acclaims is the Pulitzer Prize he won in 1996 for his work, "Lilacs", for voice and orchestra. "Lilacs" was a composition set to an 1865 poem by Walt Whitman, entitled "When Lilacs Last In The Dooryard Bloom'd". The piece was written by Whitman in the aftermath of President Abraham Lincoln's assassination.

To hear this piece in action, listen below.

Here is another piece by George Walker called "Lyric for Strings". This composition still resonates with people today and has even been used at Black Lives Matter vigils to honor its slain victims such as Elijah McClain, who also loved music and was a violinist. Watch UK's BME Orchestra perform Walker's work. It's quite beautiful!

Do you want to explore Classical music, but are unsure where to start? Check out these selections from our catalog. 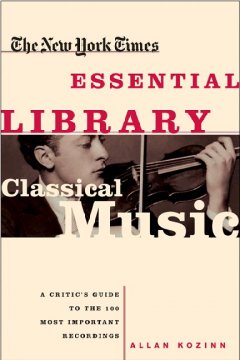 Classical Music: A Critic's Guide to the 100 Most Important Recordings by Allan Kozinn
A dazzling appraisal of the definitive classical music performances available today. For classical music lovers, there is nothing more beguiling and exciting than the range of techniques and emotions that can capture or transform the great works in the hands of a conductor and musicians. But with hundreds of recordings released every year, discovering the jewels are a challenge, for newcomers as well as for connoisseurs. This ultimate collector's guide is packed with a rich history of the composers and performers who stir our souls, placing each work in the greater context of musical development while stretching the listener's understanding of each pivotal composition. 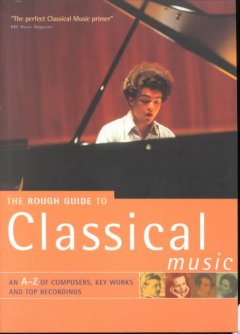 The Rough Guide to Classical Music by Joe Staines and Duncan Clark
This book attempts to make sense of the overwhelming volumes of classical music available to listen to, giving you the information that's essential whether you're starting from the beginning or have already begun exploring. As well as being a buyer's guide to the genre, this book is also a who's who of classical music composers and performers.