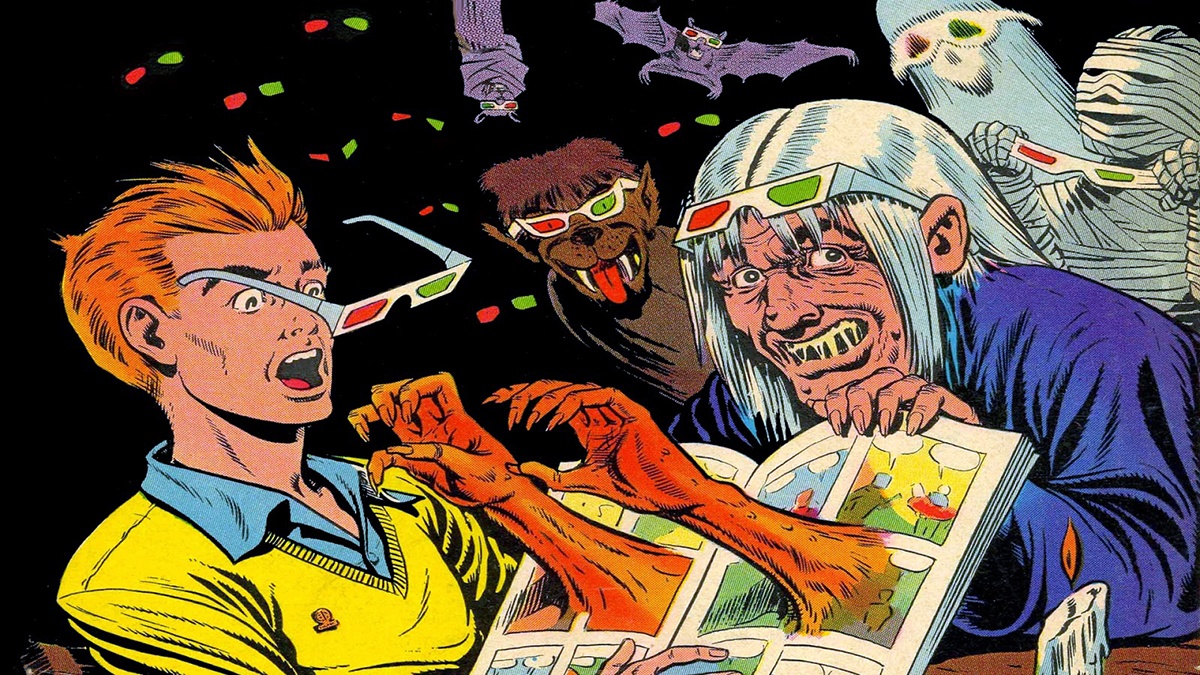 The Halloween season is here once again! Time for creepy decorations and spooky fun!

While the way we celebrate Halloween Night might be different this year, the thrills of creepy comics will never change! Here are some suggestions from the haunted corners of the Free Library’s catalog. 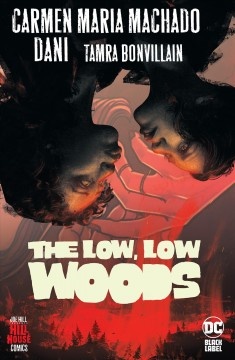 In the mood for a creepy small town yarn, filled with monsters and arcane secrets tied to memories? Try this six-issue comics series, featuring a nightmarish journey of two friends investigating a bizarre illness in their hometown of Shudder-to-Think, Pennsylvania. Layer by layer, as the story unfolds, memorable characters inhabit a narrative that rides on a building sense of dread and mystery. On top of all this, the artwork creates an atmosphere that readers will feel long after the last page is turned. 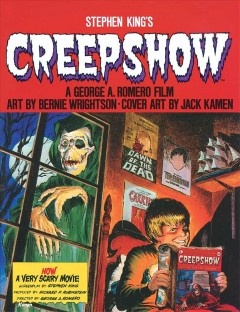 Looking for a quick dose of 1980s scares that reads like a 1950s E.C. horror comic? Tune yourself into Creepshow! Originally released as a tie-in to the 1982 George Romero and Stephen King film collaboration (and now a tv series), this book stands on its own as an excellent horror comic collection. The wonderfully gruesome artwork syncs perfectly with the dark humor and chills behind the 5 vignettes, making this an essential Halloween favorite. 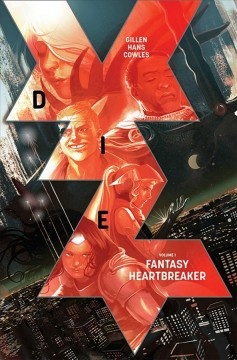 Are you now or have you ever been a roll-the-dice player of Dungeons & Dragons or other tabletop roleplaying games (RPGs)?  Or maybe you just like a great portal horror story with slightly damaged adult protagonists? Then the Die series is for you! At three volumes so far, this comic is framed around the fantasy realm of Die, which was created by the characters as teenagers and has become all the more horrifying when they must return as adults, decades later. This is a group-of-friends story that plunges readers into the darker edges of fantasy world-building, a sword and sorcery nightmare without the fairy tales, and a charged drama about the effects of trauma on relationships.

What's the scariest graphic novel that we should read? Let us know in the comments!

2 Comments | Add a Comment
I loved old Tales from the Crypt comics! They did some reissues in the 80s.
Aimee T - Philadelphia
Highly recommend Gideon Falls (Jeff Lemire, art by Andrea Sorrentino). Very unnerving and perfect for the spoopy season.
Meg - Philadelphia