There are many reasons to learn conversational Arabic...

Learning a new language broadens your mind and makes learning about other cultures and religions more fun. 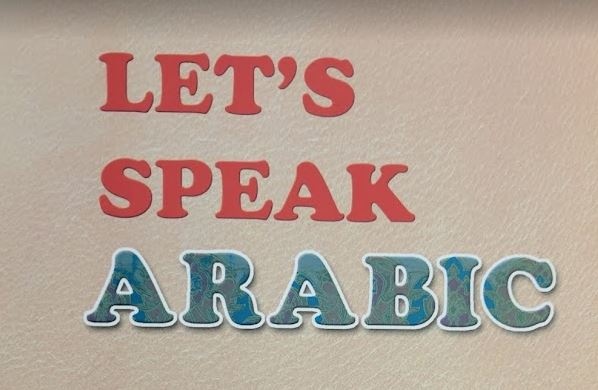 Language learners may choose Wednesday evening or Sunday morning classes. Classes are VIRTUAL and limited to no more than 10 students to ensure quality instruction. Students will learn Modern Standard Arabic taught by a qualified instructor. Register once for five consecutive weekly classes that finish before the end of November.

While waiting for classes to start, join the groundbreaking Manuscripts of the Muslim World Project and browse upcoming events scheduled!

This project is made possible by the Building Bridges Program of the Doris Duke Foundation for Islamic Art.

3 Comments | Add a Comment
Salam, Is it ok still to register my 3 kids
Shaemah Alkhafaji - Philadelphia PA
Please send me your email.
Joe Shemtov
Hi, I missed the start of the class. Are you planning to run another course in the future? Thank you.
Aimee Ferguson - Philadelphia