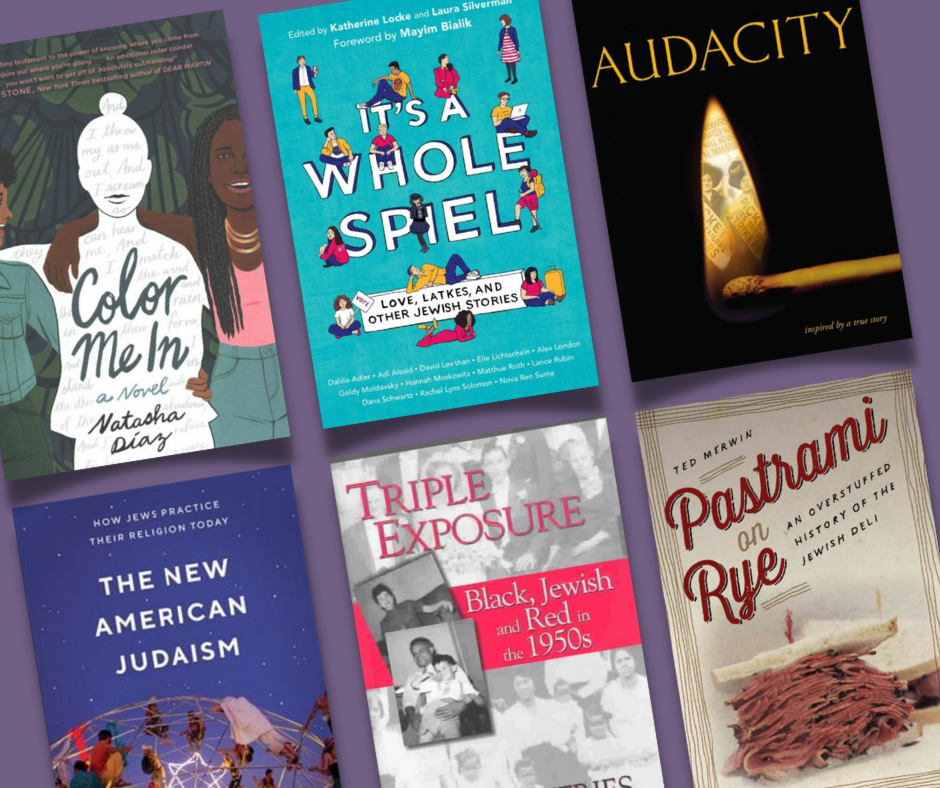 Jewish-Americans have a rich and storied history and culture of our own. Many things we think of as chiefly Jewish are actually distinctly Jewish-American: From Bagels and Lox to the Conservative, Renewal, and Reconstructionist movements that have found their homes in synagogues around the country. Philadelphia has one of the largest Jewish communities in the entire world, ranking #11 among global cities for Jewish population. Here are some selections from our collections which feature Jewish-American protagonists or cover Jewish-American history. 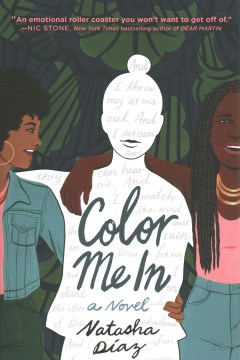 Color me in by Natasha Diaz

The story of mixed-race Nevaeh Levitz whose white Jewish father and Black baptist mother are getting a divorce. As her parents part ways, she begins to feel the two halves of her identity tug her apart. Moving to Harlem with her mother, she has to contend with the ways her straight hair and pale skin have made her life substantially easier than for her Black cousins. At the same time, she herself experiences racist bullying at her expensive private school, while she prepares for a belated Bat Mitzvah at the insistence of her father. Nevaeh has to learn when she needs to speak up and use her voice to advocate for herself and change; and when she needs to yield the stage to those with less privilege. A nuanced and complicated story reflecting the lives of many Jews of Color in America. 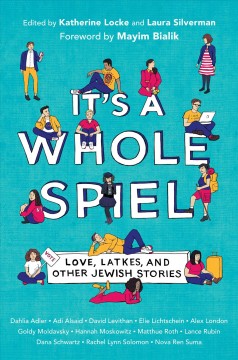 It's a whole spiel: love, latkes, and other Jewish stories edited by Katherine Locke and Laura Silverman

This anthology of short stories about Jewish young adults and teenagers features big-name authors like David Levithan and seeks to highlight the diversity of the Jewish experience, including LGBT+, orthodox, and disabled Jews. The majority of these stories contend with mental health, coming of age, and a sense of "not belonging" either for being "too Jewish" or "not Jewish enough." It's not all simple and easy though. There are a few stories featuring the controversial "birthright trip" which some Jewish-American youth participate in (while others are deemed "not Jewish enough" to be eligible), as well as discussions of the occupation of Palestine in one story. 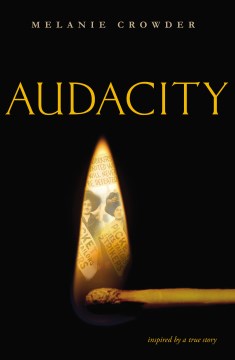 Labor organizing has always been a huge part of Jewish-American heritage, especially for Jewish-American women. This historical novel in verse tells the real-life story of Clara Lemlich, a Jewish woman who immigrated to America from the Ukraine and became one of the greatest labor organizers in our country's history. Working in the garment factories of turn-of-the-century Manhattan, Clara organizes the working women for better working conditions and becomes the leader of the Uprising of 20,000, one of the largest strikes in American history, composed primarily of women. Clara later joins other Jewish labor leaders, Rose Schneiderman and Pauline Newman, in the fight for the women's right to vote. 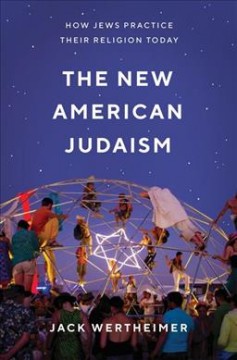 The New American Judaism: how Jews practice their religion today by Jack Wertheimer

Did you know that it's illegal for a Conservative rabbi to conduct a marriage in Israel? They can even be arrested for it. Less than a quarter of Jewish-Americans practice a form of Judaism that would be legally recognized by Israel's Rabbinic council. American Judaism has evolved over the past couple centuries to be very special, with movements like Reconstructionism, Independent Minyot/Havurot, Jewish Renewal, and even the Conservative movement and some forms of Orthodox Judaism all have their origins here in the United States. "The New American Judaism" explores all of the ways many Jewish-Americans have made Judaism our own and kept our practices relevant to our lives: from egalitarian Orthodox congregations and "conservadox" Jews to feminist, LGBT+, and disabled Jews bringing in Environmentalism, Social Justice, and an inventive "do-it-yourself" attitude that engages with classical rabbinic sources while drawing new conclusions. This book brings some surprising findings drawing from rigorous research. 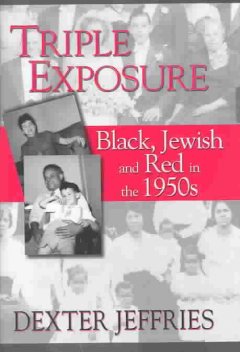 Triple Exposure: Black, Jewish, and Red in the 1950s by Dexter Jeffries

Dexter Jeffries recalls in this memoir his experiences growing up during the height of the Red Scare, as the child of a Black father and white Jewish mother; both of whom actually were members of the American Community Party. He chronicles fights for racial integration, attempts to cross divides between his two communities, and deals with issues like parenting and assimilation. This complex memoir never draws clean and easy conclusions. 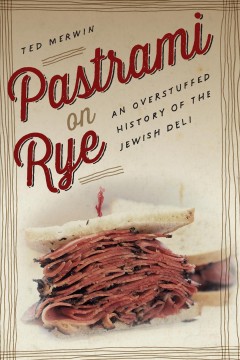 Pastrami on rye: an overstuffed history of the Jewish deli by Ted Merwin

Ah, the kosher deli, it just doesn't get more Jewish than a nice thick pastrami on rye... except—you guessed it—the Jewish deli isn't just a Jewish touchstone, it's specifically Jewish-American. In this incredibly readable and accessible history, Merwin chronicles the rise and fall of the delicatessen as the center of Jewish life in cities like New York and Philadelphia, at times rivaling even the synagogue for the status of community hub. It's a good thing Passover is already over this year, because you'll be getting hungry for some sandwiches in no time.