On Sunday, February 13, at 6:00 p.m., live on YouTube, I’ll be in conversation with the tap/jazz aficionado and irrepressible raconteur Hank Smith on his every-so-often show Hangin’ with Hank.

We’ll kick back and chat about the research I’ve been doing, for the past three decades, on Louise Madison (1911-1971), a Philadelphia-based tap dancer who earned high accolades from her show business peers—men and women alike—but who has received scant recognition in the annals of dance and stage history.

I’ll share how I became captivated by Louise after hearing about her from my dance partner, acclaimed hoofer LaVaughn Robinson (1927-2008). While still a teenage busker, he was wowed by her assertive style and commanding stage presence. We’ll talk about the research I’ve done on Louise’s family background and performance career, and engage in a bit of speculation on why Louise hasn’t received more recognition. Drawing on groundbreaking research by Saidiya Hartman and Jayna Brown, I’ll talk about why I see Louise as representative of a kind of activism practiced by Black women in the period from the end of Reconstruction to the end of the Depression—their use of the popular stage to defy the conventional constraints and expectations imposed on them by virtue of their race and gender.

Such unheralded, spectral patterns of activism practiced by Black women and men, immigrants, LGBTQ+ people, and ethnic minorities in Philadelphia are the focus of the archival explorers involved in the Chronicling Resistance project.

Hank and I might venture into how colorism affected opportunities for Black women on the stage and elsewhere, and how Black women of Louise’s era became caricatured as Jezebel and Aunt Jemima. With Hank as the host, there’s no telling where the conversation might take us, but rest assured that it will be fast-paced and engaging.

Germaine is one of ten Chronicling Resistance Activist-Curator Fellows investigating, telling, and preserving archival collections in Philadelphia to uncover stories of resistance, tell those stories through a series of programs and exhibitions, and preserve the record of current activism authored and owned by their communities.

Chronicling Resistance is an archival initiative amplifying historically marginalized people and stories within special collections libraries and is supported by the Andrew Mellon Foundation, The Pew Center for Arts & Heritage, and the Philadelphia Area Consortium for Special Collections Libraries. 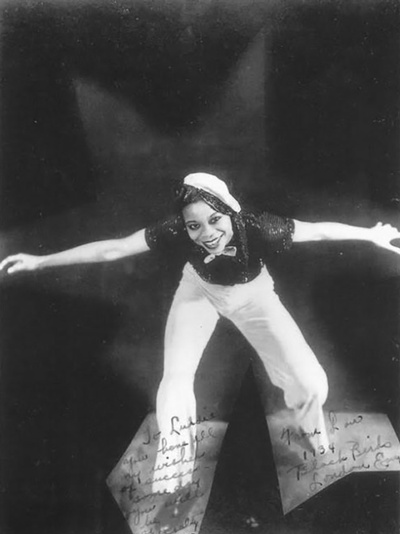 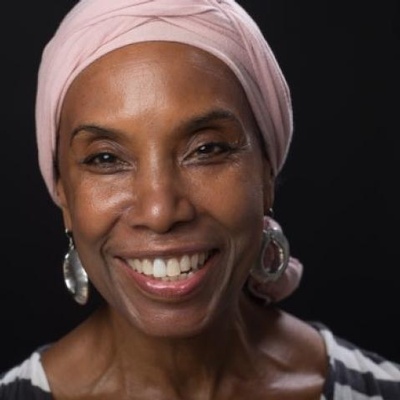