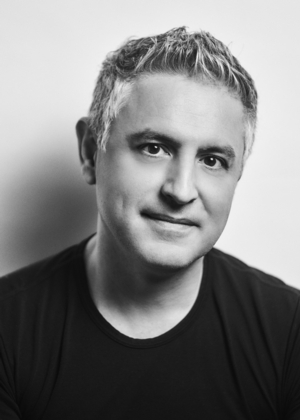 Religion scholar Reza Aslan is the author of the No. 1 New York Times bestseller Zealot, “a lucid, intelligent page-turner” (Los Angeles Times) that sifts through centuries of mythmaking to present a clear account of the life and times of Jesus of Nazareth. His other books include No god but God: The Origins, Evolution, and Future of Islam, a finalist for the Guardian First Book Award and selected as the best book of the year by the Financial Times and the Los Angeles Times; How to Win a Cosmic War: Confronting Radical Religions; and Beyond Fundamentalism: Confronting Religious Extremism in a Globalized Age. A professor of creative writing at the University of California, Aslan is a member of the Council on Foreign Relations and is the host and executive producer of the television program Rough Draft with Reza Aslan and CNN’s documentary series Believer. His new book recounts the story of a U.S. missionary who fought for democracy in early 20th century Iran.

Due to the changing nature of the COVID-19 pandemic, please visit our website before all events to find the latest guidance about mask requirements.
Books will be available for purchase at the library on event night.
A book signing will follow the presentation.
Books provided by Uncle Bobbie's Coffee and Books