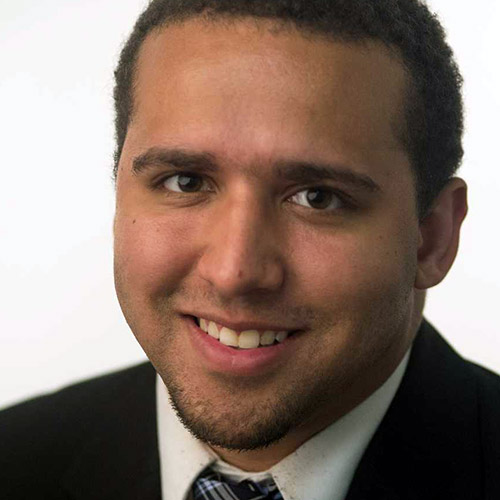 Wesley Lowery | They Can’t Kill Us All: Ferguson, Baltimore, and a New Era in America's Racial Justice Movement

The Washington Post’s lead journalist in Ferguson, Missouri during the tempestuous aftermath of the death of African American teenager Mike Brown, Wesley Lowery, together with his team, won the 2016 Pulitzer Prize for National Reporting for the paper’s coverage of police shootings. He has since reported from many other now-infamous American scenes of police and racial violence, interviewing affected and disenfranchised citizens in neglected areas of Baltimore, Cleveland, and Charleston, South Carolina. In They Can’t Kill Us All, Lowery uses this information to examine and expose the cumulative decades-long impact of racially biased policing in segregated neighborhoods and offers a measured look at the civil unrest gripping the nation.

In conversation with Errin Haines Whack, an award-winning reporter for The Associated Press covering race and politics. Her work focuses on topics including civil rights, the African-American electorate, state government and voting rights. She has previously worked at the Los Angeles Times, Associated Press, and the Washington Post. Errin is based in the AP's Philadelphia bureau.