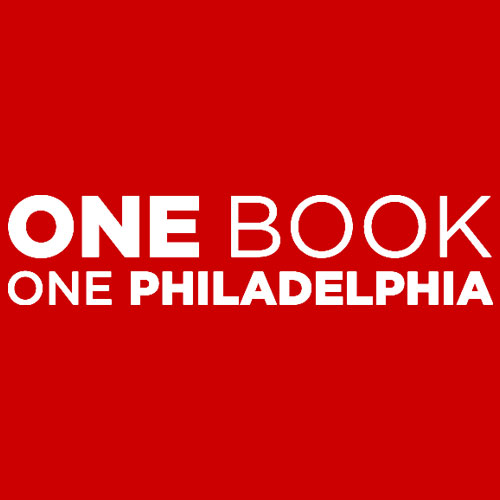 Celebrate One Book, One Philadelphia’s 15th anniversary, as well as the 2017 featured selection at this evening event. First, watch a video of Mark Haddon describing how he created Christopher Boone, the fascinating teenage protagonist in the 2017 One Book featured selection, The Curious Incident of the Dog in the Night-Time. Then, hear former One Book featured authors Lorene Cary, Carlos Eire, Christina Baker Kline, Steve Lopez, and James McBride discuss their methods of creating memorable characters and narratives. The event will conclude with an original musical work by Curtis Institute of Music composer Nick DiBerardino, inspired by the 2017 featured book.

This is a free, non-ticketed event, with seats on a first-come, first-served basis. Doors open at 6:45 p.m. Please allow extra time to get to Parkway Central, due to extensive road work in the area.