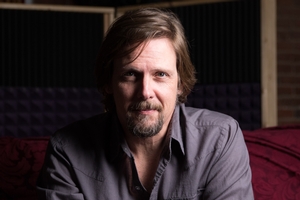 The Writings of Poe, Clemens & Wilde
Featuring Mike Kennedy
Co-starring the collection & expertise of the librarians in the Rare Book Department