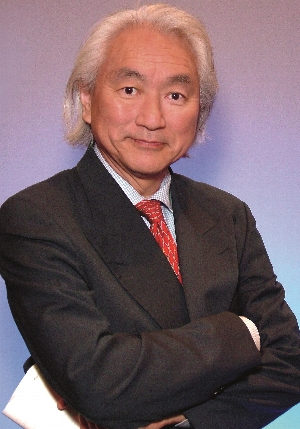 Michio Kaku | The Future of Humanity: Terraforming Mars, Interstellar Travel, Immortality, and Our Destiny Beyond Earth

“Erudite and compelling” (Chicago Tribune), theoretical physicist and futurist Dr. Michio Kaku is a renowned popularizer of science and co-founder of String Field Theory, continuing Einstein’s quest to discover a unified field theory. His bestselling popular science books include The Future of the Mind, Beyond Einstein, Physics of the Future, Physics of the Impossible, and Parallel Worlds. He has hosted several television specials for the BBC, the Science Channel, and the Discovery Channel. In his latest book, Kaku peers beyond the frontiers of science at a hopeful vision of man’s future among the stars.