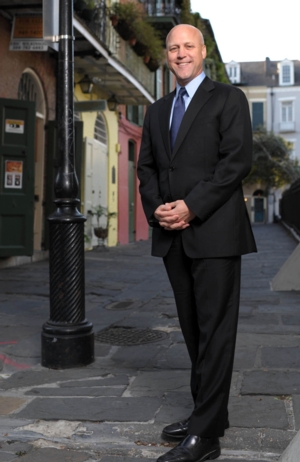 Mitch Landrieu | In the Shadows of Statues: A White Southerner Confronts History

New Orleans Mayor Mitch Landrieu made waves in 2017 with a “stunningly eloquent” speech about race in America (CNN) in which he explained his decision to remove four Confederate statues from his city, arguing that “there is a difference between remembrance of history and reverence for it.” The president of the U.S. Conference of Mayors and a former lieutenant governor of Louisiana, Landrieu is the son of a legendary progressive Louisiana state senator and Crescent City mayor. Part memoir, part history, and part prescription for change, In the Shadows of Statues tackles the larger legacy of slavery and institutional inequality that continues to plague America in a time of resurgent racism.