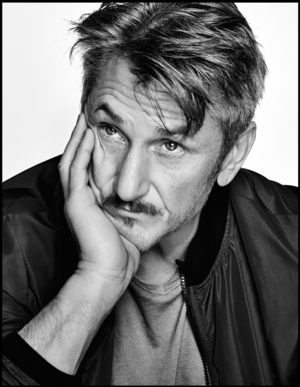 The winner of two Best Actor Oscars for his performances in Mystic River and Milk, Sean Penn is also an acclaimed writer, producer, and director with more than 100 theater and film productions to his name. He is also an acclaimed journalist, with work appearing in The Nation, the San Francisco Chronicle, Rolling Stone, and The New York Times, among other periodicals. A political activist and humanitarian, he has reported from on the ground during elections in Iran and war in Iraq, and he has conducted exclusive interviews with former Venezuelan President Hugo Chávez, Cuban President Raúl Castro, and Mexican drug lord Joaquín "El Chapo" Guzmán. In his debut novel, Penn spins the darkly comic tale of a nondescript, disillusioned jack-of-all-trades—septic tank salesman, pyrotechnics expert, and contract killer for a shadowy U.S. intelligence agency—who decides to fight back against some of America’s most deeply entrenched monoliths.

There will not be a public signing after the event. All books are pre-signed.