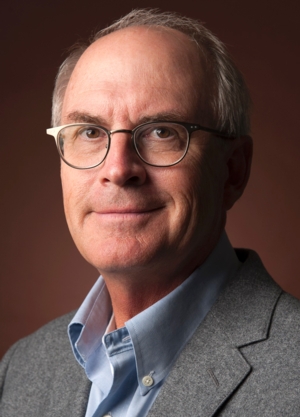 Nathaniel Philbrick | In the Hurricane’s Eye: The Genius of George Washington and the Victory at Yorktown

“One of America's foremost practitioners of narrative nonfiction” (The Wall Street Journal), Nathaniel Philbrick is the author of the National Book Award-winning In The Heart of the Sea, an account of the nearly mythic 19th-century maritime disaster that inspired Herman Melville's Moby-Dick. His many other books include Mayflower, a Pulitzer Prize finalist; The Last Stand, a chronicle of the clash at Little Bighorn; Bunker Hill, a fresh take on the first major battle of the Revolutionary War; and Valiant Ambition, an account of the tragic relationship between George Washington and Benedict Arnold. In his latest book, Philbrick narrates the epic year leading to Washington’s decisive land and naval victory over Lord Cornwallis’s forces in Yorktown.