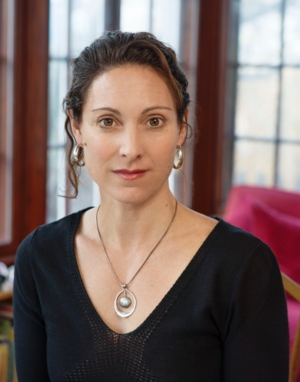 Emily Bazelon is the author of Sticks and Stones, “a humane and closely reported exploration” (Wall Street Journal) of school bullying and the empathetic steps students, parents, and teachers can take to mitigate this cruel phenomenon. A staff writer at The New York Times Magazine and a former senior editor at Slate, she is a lecturer at Yale Law School, where she is also the Truman Capote Fellow for Creative Writing and Law. In her new book, Bazelon proffers a major critique of the American criminal justice system, arguing that prosecutors have vast and unchecked power over defendants’ charges and sentences.