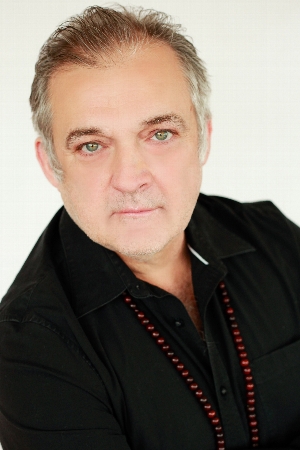 VIRTUAL - Mark Morris and Wesley Stace | Out Loud: A Memoir

Watch  Mark Morris and Wesley Stace live on Crowdcast at 7:30 p.m. And be sure to register in advance!

Celebrated dancer and choreographer Mark Morris has created nearly 150 original works for his eponymous dance company, the Mark Morris Dance Group. He is the former director of dance at the Théâtre Royal de la Monnaie in Brussels and in 1990 founded the White Oak Dance Project with Mikhail Baryshnikov. He is also an acclaimed opera director and ballet choreographer, and his many honors include a MacArthur Fellowship, a Guggenheim Fellowship, and 11 honorary doctorates. In his “rollicking, uninhibited and refreshingly raw” (Washington Post) new memoir, Morris details his life as a young dancer and emergence as one of the most successful artists of the last half-century.

Assisting him on this memoir was Wesley Stace, the author of four critically acclaimed novels, including Wonderkid; Misfortune, named one of the best books of the year by the Washington Post; and Charles Jessold, Considered as a Murderer, one of the Wall Street Journal’s best fiction books of 2011. He is also known by the rock-and-roll pen name John Wesley Harding, who has released 15 folk-rock albums, and is the founder of the Cabinet of Wonders variety show, which has featured a who’s who of contemporary musicians, writers, comedians, and other performers.

Help us provide digital content during the closure with your contributions.