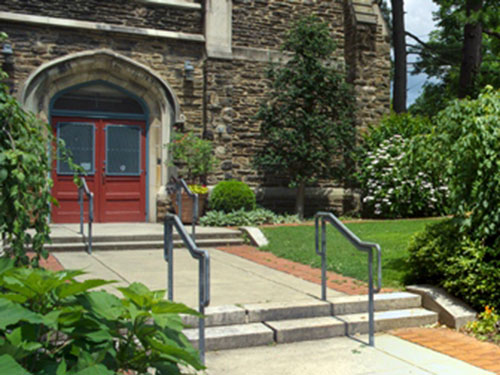 Donate to Falls of Schuylkill Library 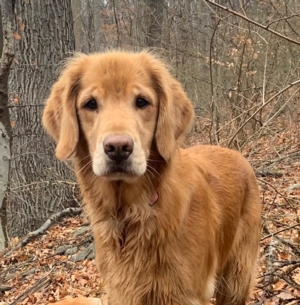 Read With a Dog!

Young readers can come meet Daisy, a certified therapy dog, and share a story with her.  Children can practice reading out loud, in a safe, judgment free space.  Daisy loves to hear… 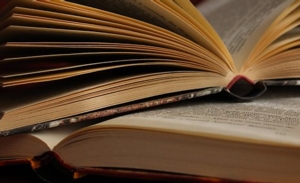 The book selection for this month will be Cannery Row  by John Steinbeck. The Falls Book Group is one of the Free Library's longest running programs and is open to all. … 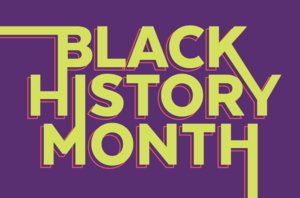 From Louis Armstrong to Leon Bridges: Celebrating a Century of Genius in Black American Music

Join us for a live musical performance spotlighting the original compositions of some of the most influential Black artists and composers of the past 100 years.  Expect a fun and diverse…

Read With a Dog!

Young readers can come meet Daisy, a certified therapy dog, and share a story with her.  Children can practice reading out loud, in a safe, judgment free space.  Daisy loves to hear…

Located at the intersection of Midvale Avenue, Warden Drive, and Conrad Street, the Falls of Schuylkill Branch has a lovely garden tended by volunteers. The branch serves the community of East Falls with a variety of programs for all ages.

Industrial activity marked the early history of the Schuylkill River and nearby waterways. Even before the fishery of Fort St. Davids was established by Welshmen at the Falls of the Schuylkill in 1734, other settlers were building mills along the Wissahickon and the Falls Creeks.

Don't bother trying to find the Schuylkill Falls themselves, however. The Fairmount Dam, constructed in 1822, raised the river's water level and obliterated the rapids. The area near the present library was a brewery from 1873 to 1894. After it fell into disrepair, the springs turned it into a swimming hole.

The first library in East Falls opened on June 1, 1901 as a Deposit Station on the second floor of the Old Academy, the first community center in Philadelphia. It was built in 1819 as a place of education and worship. Since 1932, the building has been used as a theater, and was the scene of Grace Kelly's acting debut.

Featuring English Collegiate architecture, the current library opened on November 18, 1913. The building was funded by Andrew Carnegie, and the land was donated by William H. Merrick and the Warden Estate. The library was renovated in 1997 as part of the "Changing Lives" campaign, which refurbished branches and ensured Internet access.

Atop the library, you'll see a catfish weathervane on the cupola. The preschool center also features a catfish. They are symbols of the thousands of catfish that thronged the Schuylkill River two centuries ago, when East Falls was known as Fort St. Davids. One fisherman in the 1830's caught 3,000 in one night with his dip net. Catfish and waffles were a popular meal in the inns and taverns that surrounded the river.

While you visit, take a look at the beautiful garden outside the library. It has been maintained by a dedicated group of volunteers since the late 1980's.