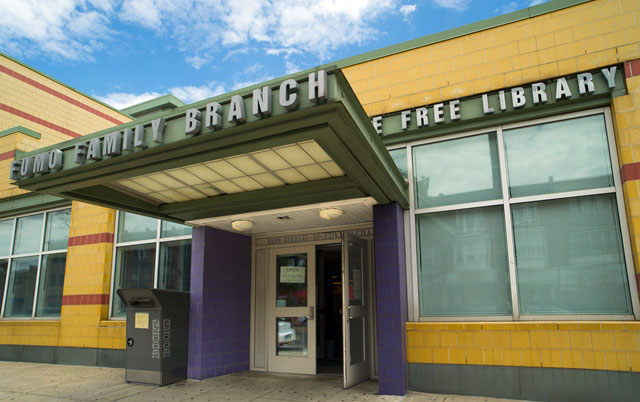 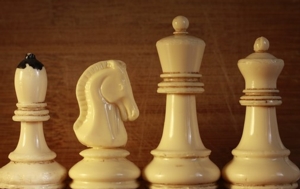 Learn how to play chess or practice your skills. Join us for a friendly game every Thursday after school. All experience levels are welcome! 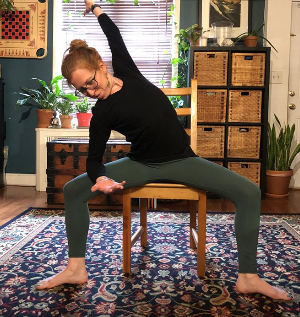 Chair Yoga is a twist on traditional yoga making it accessible for all ages and abilities. The program will be taught by Kate Howell, a certified yoga teacher with over 12 years of experience… 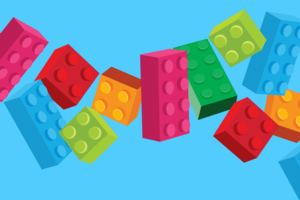 Unleash your imagination with our weekly Lego free build. Create whatever new worlds and marvelous wonders come to mind with these colorful bricks. Materials will be provided. 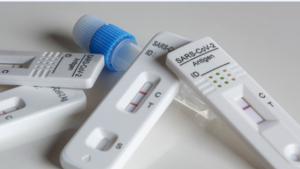 Pick up FREE at-home COVID tests from the Department of Public Health at Fumo Library. No insurance or ID is required. Please call 215-685-5488 or…

Now located in a bright yellow building on South Broad Street next to South Philadelphia Charter School for Performing Arts the branch was formerly known as the Ritner Children's Branch. The new building opened in 1999, with a new name!

The area surrounding the Fumo Family Branch was composed of small farms and marshlands until the mid-1800's. The site of the branch was a farm owned by the same Swedish family for more than 200 years.

The Fumo Family Branch has had three names during its history. In its first incarnation, a brick Carnegie library was opened at Broad and Ritner on November 24, 1914 as the South Philadelphia Branch. This building was closed when the new South Philadelphia Branch was built at Broad and Morris Streets. However, neighborhood residents demanded that the old library be reopened, at least for children. As a result, the Ritner Children's Library was created, the only library exclusively for children.

On September 3, 1999, the current Fumo Family Branch opened in a new building attached to the Samuel S. Fels Community Center. City Council voted to name the new library after the Fumo Family of South Philadelphia.

A mural by Marie Garafano called "Waiting for the Train" is above the circulation desk. You can also see a bear driving the Broad Street Subway in another mural.