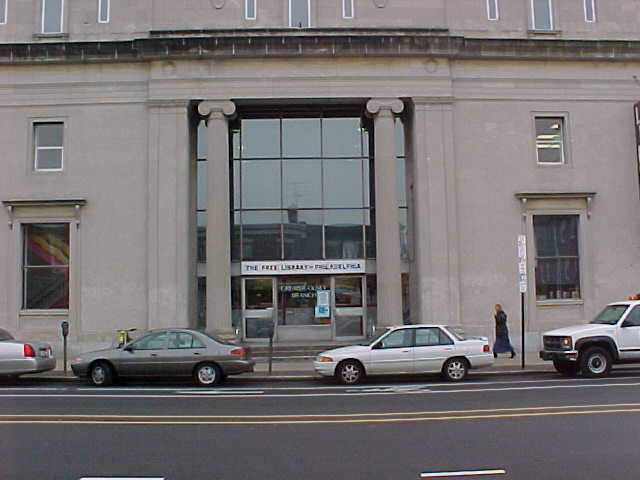 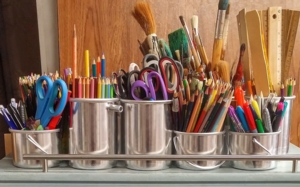 Crafty Wednesday Join us for a seasonal craft the second Wednesday of the month!  For children 7-12.  We cannot accommodate groups at this time. 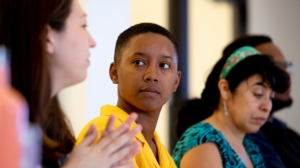 Join us on Teen Thursdays for a different activity each week.  We’ll play our favorite games, cook our favorite meals, create arts and crafts projects, and more! Community service hours… 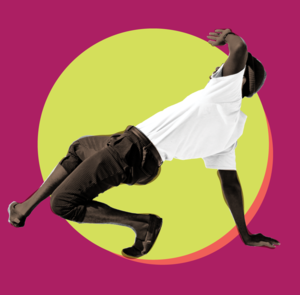 Students will amaze themselves as they learn basic moves and create their own choreography by exploring the American art form of breakdancing with Hip Hop Fundamentals. Created in the 1970s by New…

Located in the 5th street shopping district, one block south of Olney Avenue. We serve the diverse Olney community with materials in many languages.

The Olney community derives its name from the home of Alexander Wilson, which stood from 1840 to 1924 east of Rising Sun Avenue overlooking Tacony Creek. Wilson chose the name "Olney" for his home because he admired the poet Cowper of Olney, England, composer of the famous Olney Hymns of the Methodist Church.

City maps of 1847 show the town of Olney consisting of three main roads and a community of farms. The main highways were the Kensington-Oxford Turnpike (now Rising Sun Avenue), Olney Road (now Tabor Road) and Clinton Street (now Mascher Street). The modern name for Tabor Road comes from the Tabor rail station, opened in 1873 to serve the Jewish Hospital.

The idea of public libraries in Olney began before 1860. A free library existed as a one-story stone building built circa 1858 at what is now Lima and B Street. The building was never quite completed and was abandoned after a few years of decay.

In 1876, another free library was established a short distance above what is now 5318 Rising Sun Avenue. It was used by residents of Unionville, Crescentville, Cedar Grove and Olney. (This might be the source for the Greater portion of the Greater Olney name.) That library survived for about 25 years.

The Kiwanis Club and the Olney Community Council began working together in 1945 to develop a branch library. These efforts came to fruition when the Greater Olney Branch opened in the former Olney Bank and Trust Company building on October 1949 at 5th Street and Tabor Road. The library was renovated in 1997 as part of the Free Library's "Changing Lives" campaign.