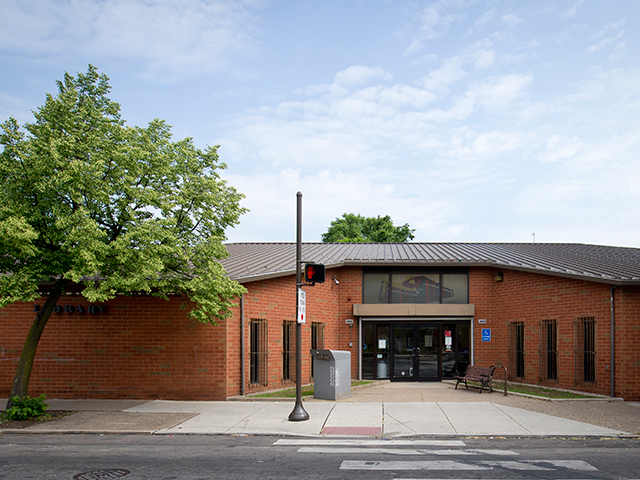 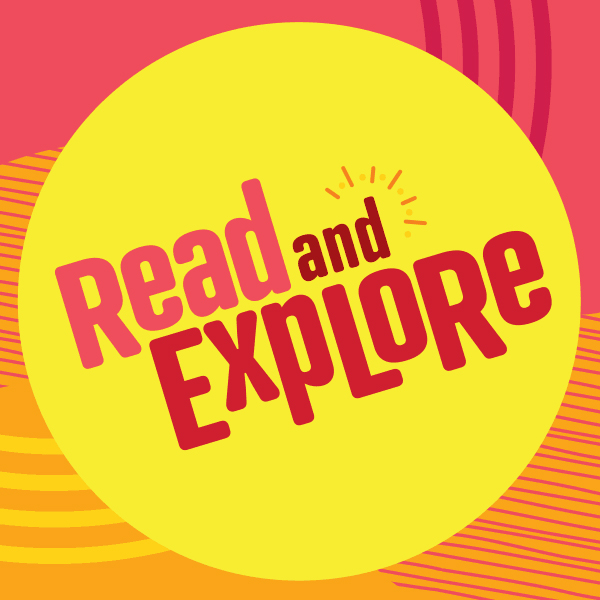 Explore the world literacy with the Free Library West Philadelphia staff on the last Wednesday of every month this summer at Carroll Park at 58th and Girard. Join us for fun filled afternoons…

Located at the busy intersection of Haverford Avenue, 56th and Westminster Streets, the branch serves the community of Haddington-Carroll Park. The library has a lively aquarium theme in the preschool center.

The neighborhood had its beginning when John Rhoads received the land from William Penn. By 1847, the section between 65th and 67th Streets on Haverford Road appeared as "Haddington" on maps. Haverford was a main road in the area.

During the Civil War, this area was a center for training recruits for the Union Army. The Northwest Fellowship Council was founded in 1954. It was a forerunner of the Haddington Leadership Organization, which is still active today, working for the betterment of the community.

The Education Committee of the Haddington Leadership Organization led the drive to petition City Council to erect a library branch in their community. 5,000 signatures were collected and funding was placed in the 1976 city budget. Ground was broken in 1978, and the library opened on September 5, 1979.

The stained glass mural above the front door was created by artist Crosby Willet. The preschool area features an aquarium theme with lots of multicolored fish.