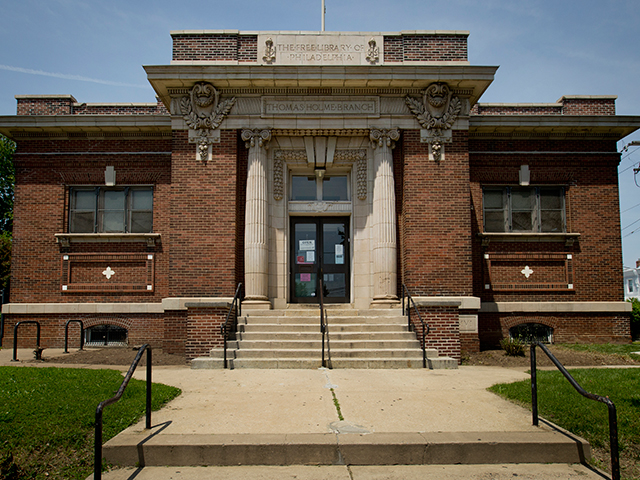 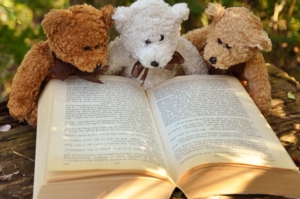 Join Mr. Paul for some seasonal stories! Mr. Paul will be reading ‘A Crankenstein Valentine' by Samantha Berger. This program is for Preschool age children. 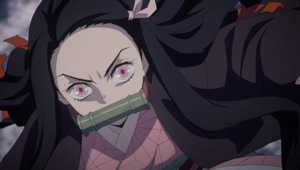 Come and hang out with our Anime Club! Meet new people while watching Anime. Candy provided. For more information, contact the library at 215-685-8756 and ask to speak with David Koch, adult/teen…

Serving the Holmesburg and Mayfair communities.

In 1682, Thomas Holme was granted 1,646 acres in Lower Dublin as payment for his service as William Penn's surveyor-general. At one time the village was called Washington, but when some of Thomas Holme's relatives decided to sell some land, they advertised it as being in "Holmesburg."

The branch also serves the Mayfair section, which was developed in the 1920's and took its name from a resident who wanted to form a civic association. He said, "We may fare well if we get behind this community and push so why not call it Mayfair."

The Holmesburg Branch was founded in 1867 as the Holmesburg Reading Room and Library Association, a subscription library. In 1880, it was transferred to the trustees of the Lower Dublin Academy and was referred to as the Thomas Holme Free Library.

In 1899, an agreement between the academy trustees and the Free Library of Philadelphia established the Thomas Holme Branch, which opened in 1900 in the Atheneum, 8000 Frankford Ave. In 1906, the Trustees of the Lower Dublin Academy donated land and philanthropist Andrew Carnegie donated funds for a new library, which opened on June 26, 1907. The library was renovated in 1998 as part of the "Changing Lives" campaign, which refurbished branches and added Internet service.