Services and hours are subject to change — please call in advance. 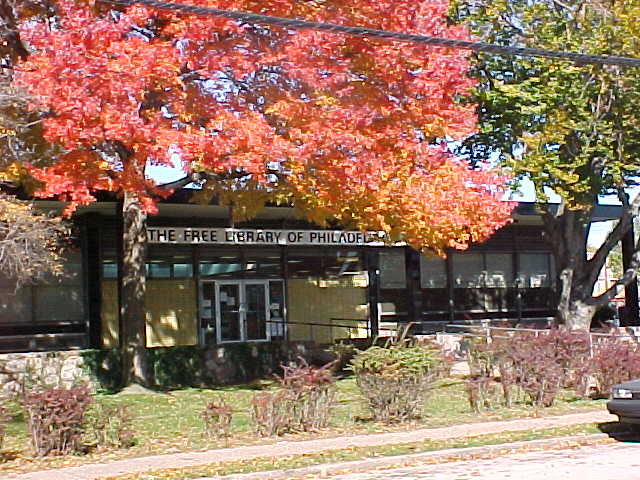 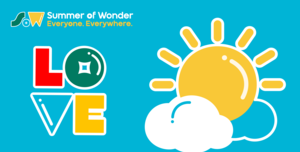 Pottery and Sculpture for Teens

The Clay Studio's Claymobile will be at the Lawncrest Library this summer! Create your own pottery and sculptures out of clay. Works will be fired in a kiln & ready for pick-up a few weeks… 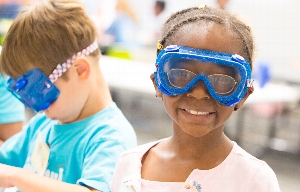 This branch serves the communities of Lawndale, Crescentville, Lawncrest, and Cedar Grove.

The neighborhood of Lawndale was named after Lawndale and Company, a turn-of-the-century developer. Crescentville was named for the Crescent Factory, an early 19th-century rope plant. The whole region was once in Oxford Township, and became part of the city in 1854.

The Lawncrest branch came into being as the result of activism by a small number of concerned citizens. In March 1957, Mildred Pruitt launched a campaign to get a branch library constructed for the Lawndale and Crescentville sections of northeast Philadelphia. Library service in these communities was limited to weekly visits by the bookmobile. Students were forced to rely on the heavily used Greater Olney and Bushrod branches to complete school assignments and research.

Pruitt organized community meetings, started a petition drive at neighborhood schools and businesses, and founded the Lawn-Crest Library Association. The name of this group reflected the needs of both neighborhoods for full-time library service.

In April 1957, Free Library Director Emerson Greenaway addressed representatives of neighborhood civic groups at the Lawncrest Recreation Center. He outlined the steps needed to get a new library built. In May 1957, the library submitted a plan to build a new branch in Lawndale.

The Lawncrest Branch library opened its doors on September 18, 1961.The site chosen for the branch was city-owned land adjacent to the Lawncrest Recreation Center on Rising Sun Avenue at Comly Street.