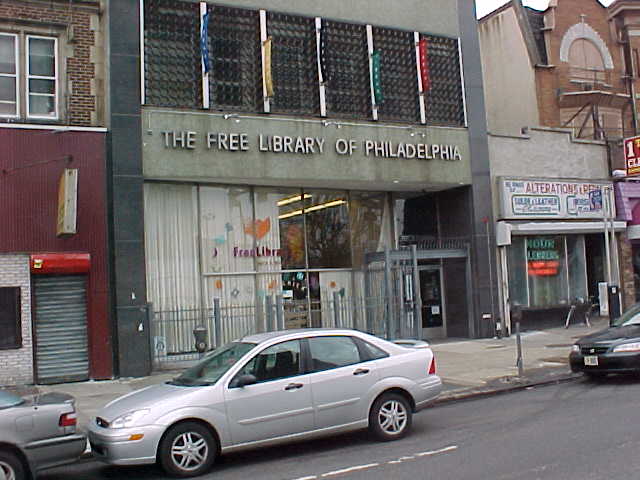 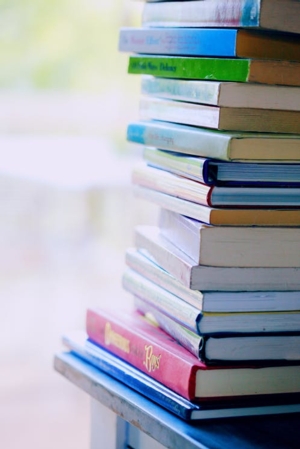 Storytime at the Library

Join us for a storytime!  We welcome all kids, ages 0 to 10 years old to join us - children under 7 must be accompanied by an adult caregiver. Storytime will take place in our community… 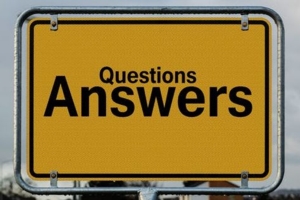 Looking for Answers About City and State Benefits, of All Kinds?

Stop in and talk to a member of Philadelphia's new Community Resource Corps (CRC), which is an Americorp program.  The CRC connects with residents and is committed to identifying and… 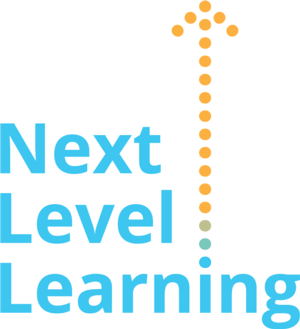 Are you looking to earn your high school equivalency (a high school diploma, GED, HiSET, etc.), take some refresher courses in math and reading, or improve your English language skills?…

Join us for an information session for a free 6-week training program which will be held at the library.  Pre-registration is required.  To save your spot, call 267-945-6900, or email…

Nicetown was named for a group of Dutch Huguenots, who in about 1700 settled near what is now Hunting Park Avenue. Tioga centers around 20th and Tioga Streets. The area was originally called Kenderton when it was subdivided around 1820 by Kenderton Smith. When the Reading Railroad station was built at Tioga Street in 1854, the neighborhood's name changed.

The history of the Nicetown-Tioga Library began shortly after the Free Library received its charter in 1897, when the people of Nicetown used their "energetic persuasion" toward obtaining a branch. With the gift of $1,150 from Midvale Steel Works and the Link-Belt Company, Nicetown Library opened in the renovated Pfund's Hall at 4015 Germantown Avenue.

However, the library needed larger and better space. On June 29, 1917, a new library funded by Andrew Carnegie was opened at 1715 Hunting Park Avenue, near Wayne Avenue. The 12th library in the Free Library system, it kept the name "Nicetown."

The present library, now named for both communities, opened in a remodeled Linton's restaurant on April 16, 1961. It was located at the intersection of Broad Street, Erie and Germantown Avenues - now a transportation hub with a Broad Street subway station.

For years since its opening, the branch maintained a separate adult department on the first floor and a children's department on the second floor. In 1993, however, the library was remodeled. It reopened in 1994 with an expanded first floor, housing both the adult and children's collections. A new preschool center was added to the rear of the first floor, replacing the staff workroom and kitchen, which were moved to the second floor.

Money was raised to refurbish the branch in 1996. The first floor was carpeted and the walls were painted. New reading tables and chairs were installed and computers for the public were introduced.

The library was further renovated in 1998 as part of the "Changing Lives" campaign, which brought Internet service to every library.