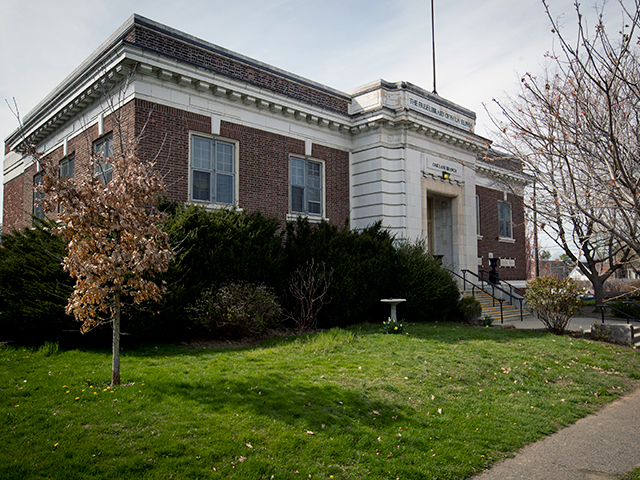 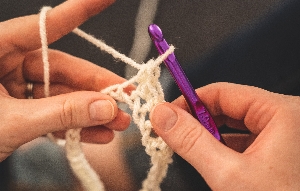 Learn how to crochet or work on your own project.  Supplies provided! This program is best for children in grades 3 to 8, and will meet most Fridays.  Come one time, or all the time! 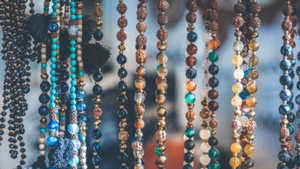 Join us to learn jewelry making with beads.  Ms. Juanita Howard will lead this workshop - she has taught many popular programs at the library.  All supplies will be provided.This program… 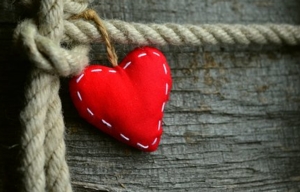 Join us for a special Saturday event.  There will be a used book sale, bake sale and a children's Valentine's Day craft.  Proceeds benefit library programming.  The… 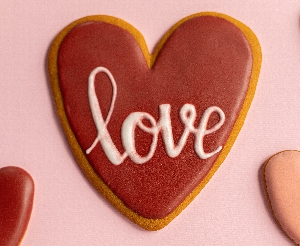 Serving the community of Oak Lane, which is east of Broad Street at the city's northern border.

The neighborhood's earliest settlers arrived in 1697, when Griffith Miles and several Welsh families came to settle and farm. Miles built a log cabin in the vicinity of Old York Road and Haines Street. The area became known as Milestown in 1711.

After farming began to flourish, water power from streams was used to operate mills. The products of the mills were sold in the surrounding communities.

In 1761, Joseph Armitage built a school on the site of the present Ellwood School - a plot of land on the north side of Oak Lane, between 12th and 13th Streets. Subsequently, three larger schools were built on the site to accommodate the growing population. The name changed from the Armitage School to the Milestown School, and finally to the Ellwood School.

The name Oak Lane comes from a beloved, large oak tree that stood on the property of Hall W. Mercer, who lived on Martin's Mill Road. After the tree blew down during a storm in 1860, Mercer changed the name of the road to Oak Lane.

The Oak Lane Library was built in 1910-11 with the combined efforts of the Ladies Review Club of Oak Lane, the Library Association, and funding from Andrew Carnegie. During the Great Depression, a Friends of Oak Lane Library group formed in order to provide book funds until budgets were restored by City Council.

In 1958, the newly rehabilitated Oak Lane Branch held an open house, and a new "Friends" group formed, sponsoring lectures and purchasing materials. The library was renovated in 1999 as part of the "Changing Lives" campaign, which brought Internet service to every library.