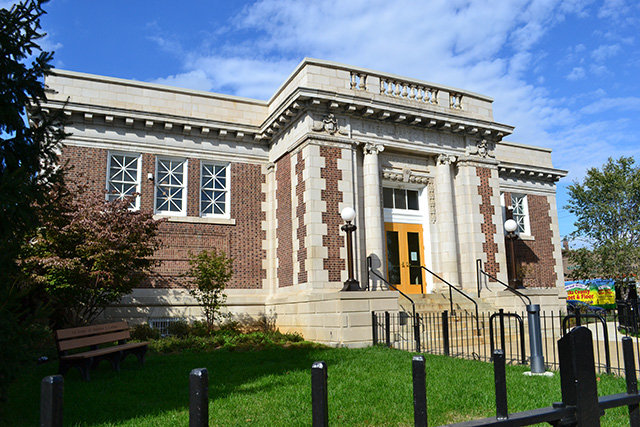 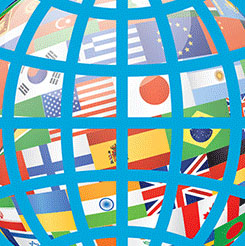 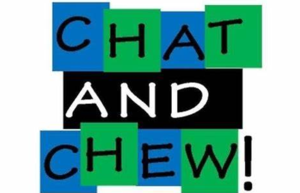 Chat and Chew for Teens

Come Chat & Chew and learn more about you! Through interactive life lessons and small group sessions, the library community resource liaison is here to help and make it clear! Join us for…

We are part of the transformational Building Inspiration: 21st Century Libraries Initiative. To find out more about this project - http://www.21stcenturylibraries.org/about-the-project

Swedish records of 1677 show 51 residents of "Taokanink," an Indian word for "woods" or "small creek." Since the area was along the Delaware river, it became a sparsely settled vacation community. This changed in 1872, when industrialist Henry Disston moved his sawmill from downtown Philadelphia to Tacony, transforming the area into a thriving industrial area. Disston provided housing for his employees and funded many community projects including the Tacony Music Hall on Longshore Avenue - a building that stands today.

The Tacony Library traces its roots back to the Keystone Scientific and Literary Association, founded in 1876 by M. Louise Thomas who envisioned "a library where the people could go and get books suited to all tastes . . . and a room . . . where they could sit with the books ranged round the walls." The Association met in a small frame schoolhouse, and later in the office of the New Era, a local paper. In addition to a small book collection, the Association also offered events such as spelling bees, and provided a forum for important speakers of the day, Susan B. Anthony and P.T. Barnum among them. In 1885, the Keystone Scientific and Literary Association changed its name to the Disston Library and Free Reading Room, and moved to the Music Hall.

In 1906, the Disston family bequeathed a plot of land at Torresdale Avenue and Knorr Street for the construction of a public library. With $43,380 from the Carnegie Foundation, the Tacony Branch opened on the evening of November 27, 1906. The new library reached a circulation of 70,000 in its initial year of operation.

Since its opening, the Tacony Branch has undergone extensive renovation. In 1927, the rear lecture room was remodeled and became the children's reading room. Additional renovations were undertaken in 1939 and 1959. The library was renovated again in 1998 as part of the "Changing Lives" campaign, which brought Internet service to every branch. The Tacony branch celebrated its centenary in 2006.