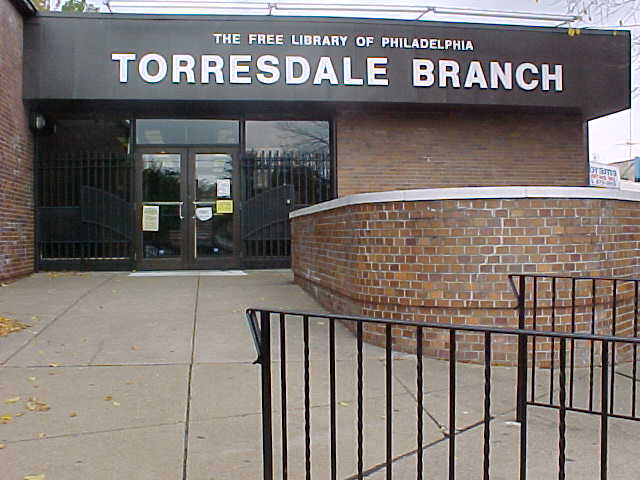 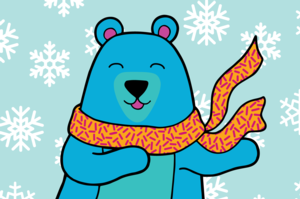 Storytime for the whole family!  Join Torresdale Library outdoors at our partner Glen Foerd for some Winter Holiday stories and a grab n go craft bag to go along with them!… 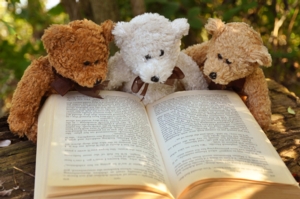 Join us for our Winter Holiday storytime!  For children ages 2 to 5 with an accompanying adult. Older siblings welcome

Join us to say Happy New Year a little early!  For children ages 2 to 5 with an accompanying adult. Older siblings welcome

The first settlers in the Torresdale area were the Swedes and then the English, who were possibly led by Thomas Holme, the Surveyor-General who helped William Penn lay out much of the original city of Philadelphia. In 1682, Holme received a grant of 1,646 acres from Penn. He is buried near the library, in Crispin Cemetery.

The area was originally part of Lower Dublin Township, and the earliest record of it is 1693. It was known as Delaware Township from 1852-1854, and then it became part of the city of Philadelphia. The area began to develop around 1850, when Charles Macalester bought a large tract of land and named it "Torrisdale," after his family's estate in Scotland.

The Torresdale Branch of the Free Library opened in February 1972. It features wooden cathedral ceilings. The library was renovated in 1999 as part of the "Changing Lives" campaign.

A highlight of the building is the Mother Goose mural in the preschool area. It has Humpty Dumpty, Jack and Jill, and a real clock with a painted mouse.