Black History in a Book.  Kids of all ages are encouraged to read books about Black History figures or events.  Students who read at least one book a day, during the month of February, will be awarded a prize from our treasure box.  To qualify, you must be able to share a few details about the book.  No preregistration is required - the reading challenge will last the full month of February. 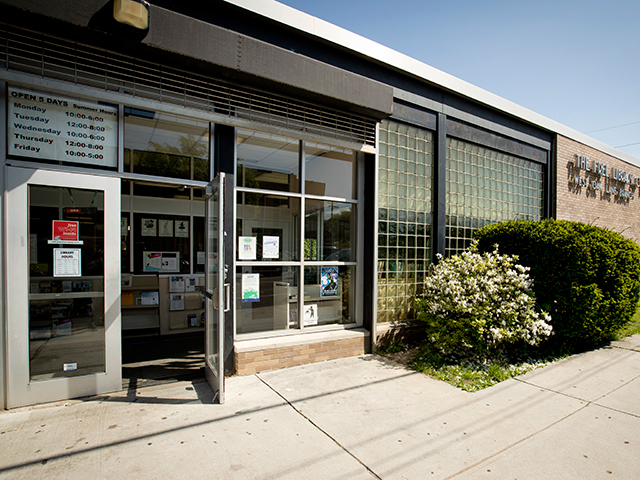 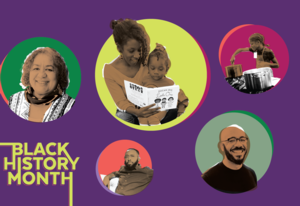 This series - Science Projects - will introduce African-American inventors and scientists while getting creative. Today we will talk about Bessie Coleman who was the first African-American woman… 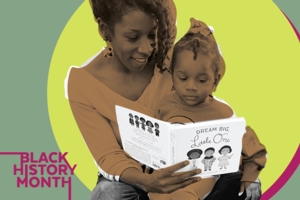 Join us for a special all-ages storytime with a guest reader.  Attendees will learn about some key Black History events and figures.  Pre-registration is encouraged; stop into the branch… 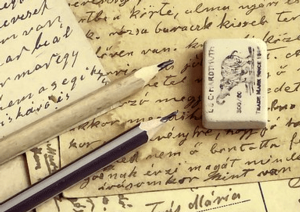 Explore your creativity through writing.  For all ages. 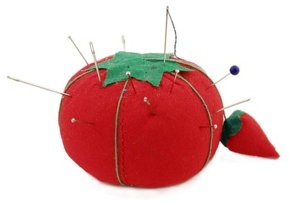 Sewing Corner at the Library

Join us for a six-week class and learn how to sew.  We will cover the basics of how to work a sewing machine and then we'll make our own apron.  Machines will be provided but…

Located at the intersection of 74th Avenue, Washington Lane, and Limekiln Pike, the West Oak Lane Branch serves West Oak Lane and parts of Cedarbrook, Ivy Hill, and East Mt. Airy.
Find us on Facebook @ www.facebook.com/WOLLibrary to see our programs and activities!

Before 1854, when the area became incorporated into the city of Philadelphia, the future neighborhood of West Oak Lane was made up of settlements called Pleasantville, Cedar Park and Pittville. As the region was mostly farmland in the 19th century, they were not really towns, just crossroads or a few acres of cleared land.

It is reported that a realtor began calling this collection of settlements West Oak Lane to distinguish it from Oak Lane, which occupied the area east of Old York Road and Broad Street. The area was officially named West Oak Lane in 1925, when real estate development began in earnest.

Limekiln Pike takes its name from the limestone quarries in Montgomery County, the road's original terminus. This old road, running north-south through the West Oak Lane community, was a toll road from 1735 to 1903. One of the toll gatehouses still stands.

A block away, Ogontz Avenue is named for Chief Ogontz, a Native American who entertained Civil War financier Jay Cooke when Cooke was a boy at his family's home in Sandusky Ohio. In 1865, Cooke named his Oak Lane mansion for Chief Ogontz.

The West Oak Lane Branch first opened to the public on August 26, 1957. 2,000 people visited the library during the first hour it was open. In 1980, disaster struck, and the West Oak Lane Branch was almost totally destroyed by fire. After reconstruction, it re-opened in 1985. The library was renovated in 2000 as part of the "Changing Lives" campaign, which brought Internet access to every branch.