LEAP is free homework help and activities for students in grades kindergarten thru high school. Drop-in, no registration necessary. Children under 7 years old must be accompanied and supervised by their adult while at LEAP. LEAP does board games on Tuesdays and Build It (LEGO) on Fridays! 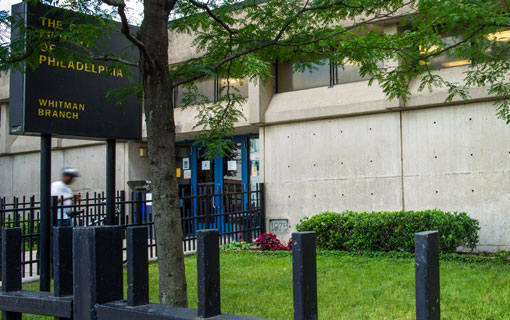 Do you want to start moving, but don’t want to feel overwhelmed? Join our walking club. Wear comfortable shoes or sneakers and bring water. We will cancel if there is rain. We will…

Join Whitman library for in-person yoga classes with instructors Janet Faulis and Ann-Marie Mulgrew. Bring your own or use Whitman’s mats and blocks. This all level free class is capped to 8… 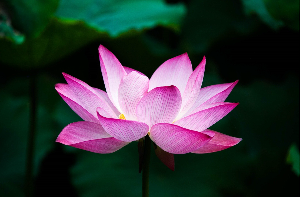 Ground your mind and body with this brief virtual mindful mediation program. Each Friday at 10:30 a.m. on the Whitman Library Facebook page:  https://www.facebook.com/WhitmanLibrary… 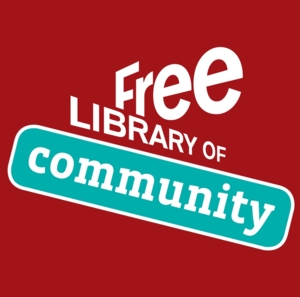 Serving the diverse communities of Whitman and Pennsport, this neighborhood library is located on Snyder Avenue between 2nd Street and S. Philip Street. It is close to several shopping areas, including Snyder Plaza and Whitman Plaza, I-95, and Columbus Boulevard.

The neighborhood of Whitman and its library branch derive their names from the nearby Walt Whitman Bridge. In 1854, the community was included in what was then Passyunk Township. It was marshland, and many of the inhabitants raised pigs. The area south of Moore and between the Delaware and Schuylkill Rivers was known as "the Neck."

Growing out of European customs, the famous Philadelphia Mummers originated in the Neck. "Neckers" formed social clubs and visited each other in pop-in style and dressed in outlandish costumes for the fun of it. Out of this grew the "pea-shooters" who shot in the New Year.

The first official city parade was sponsored in 1901. Every year on New Year's Day, mummers dressed in elaborate costumes strut their stuff down Broad Street and later on 2nd Street or "Two Street." Mummery is particularly associated with Two Street, where a number of Mummers clubs are located.

The Whitman Branch of the Free Library opened on January 24, 1977. The library was renovated in 2000 as part of the "Changing Lives" campaign, which refurbished branches and brought Internet service.

When you visit the library, look in the meeting room to see scenes of South Philadelphia painted by well-known Philadelphia watercolorist Howard N. Watson.