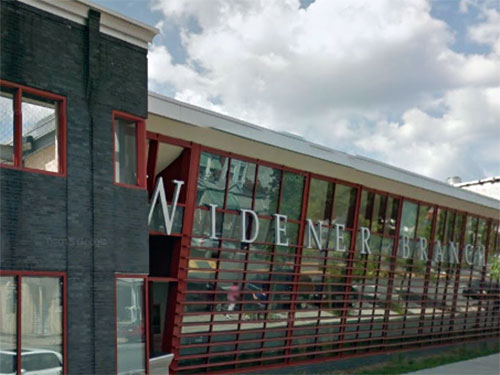 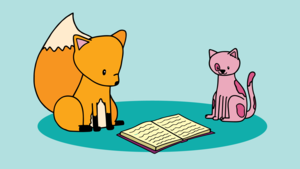 Children ages 2-5 and their families are invited to join Miss Tiffany for preschool storytime. 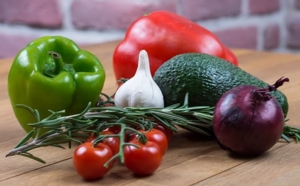 Learn traditional African dishes that will connect you with your cultural roots.  All participants will receive the Taste of African…

Children ages 2-5 and their families are invited to join Miss Tiffany for preschool storytime.

Learn traditional African dishes that will connect you with your cultural roots.  All participants will receive the Taste of African…

Come join us every Friday after school for Nintendo Fridays! We play games like Smash Bros and Mario Party. Open to kids and teens ages 8 and… 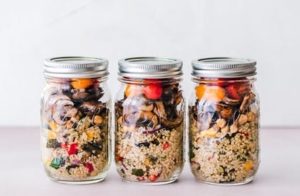 You've seen those salads in a jar, right?  Come make one with us; we'll show you how to mix up a healthy salad.  You can use a…

Recently moved into a brand-new glass-fronted building, the Widener Branch serves the communities of North Central Philadelphia, Strawberry Mansion, and Allegheny West. The branch has an African Plains theme. Come in and try to find the hidden elephants and giraffes!

In 1807, Penn Township was formed from the western portion of the Township of Northern Liberties. The area surrounding Widener Branch was usually called North Penn. In the mid 19th Century, the neighborhood was known as Swampoodle. The area developed after trolleys became electrified in 1892 and is now known as Strawberry Mansion/Allegheny West.

In 1900, the H. Josephine Widener Branch of the Free Library was opened in the Widener Mansion at Broad and Girard, a gift of Peter A.B. Widener in memory of his wife. In 1946, the Widener mansion was sold. The proceeds were used to buy and remodel a former bank building at 2531 W. Lehigh Avenue.

Designed by architects Buell, Kratzer and Powell, the current building opened on January 31, 2005. The library is based on the theme of the African Plains, with four special areas for youths: Preschool Plains, School-Age Savanna, Pre-Teen Plateau, and Teen Terrain. Abstract elephants and giraffes are hidden in the design of the library. Can you find them?