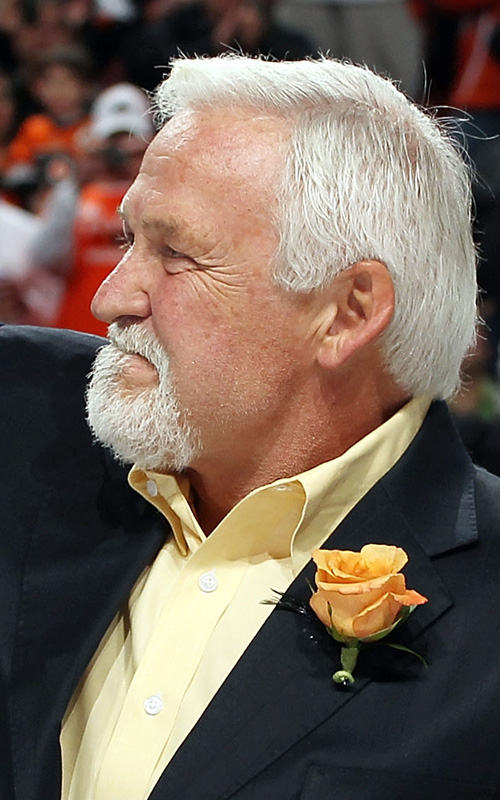 In the late 1970s “only the Lord saved more” than Flyers goaltender Bernie Parent.  In his time as a Broad Street Bully, Parent won two Vezina Trophies as the league’s top goaltender, two Conn Smythe Trophies as playoff MVP, and two Stanley Cup championships, but this work shows how his on-the-ice exploits were only a part of his amazing story. After suffering a career-ending eye injury in 1979, Parent’s life took a turn for the worse, a time during which he battled alcoholism and watched his marriage end in divorce. In the end, however, facing the fears that had plagued him all his life led Parent to find solace and happiness once again. In Unmasked, Parent traces his life and career from his days as a youngster learning to skate to his current role as a Flyers ambassador and public speaker.

In conversation with co-author Stan Hochman.