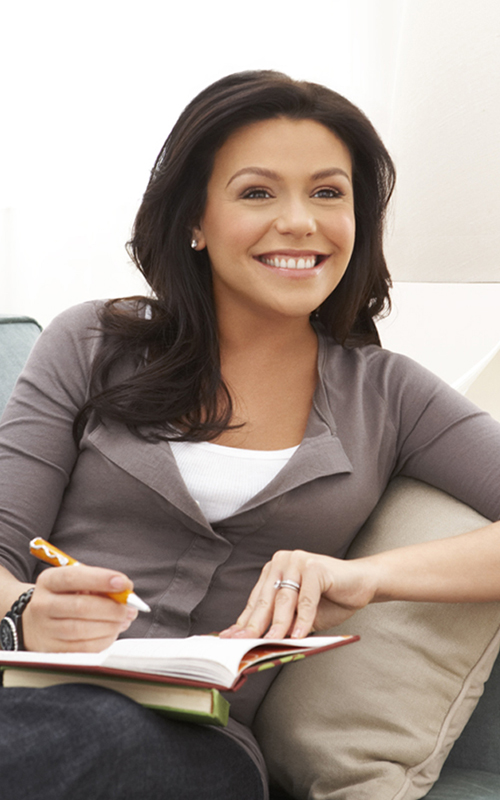 Rachael Ray and John Cusimano | My Year in Meals

Food Network icon Rachael Ray is host of the Emmy Award–winning syndicated show Rachael Ray, as well as 30-Minute Meals and Tasty Travels. Her bestselling cookbooks include The Book of Burger and Rachael Ray’s Look + Cook—a “bullet-proof recipe go-to source” (Time). She is the founder and editorial director of the lifestyle magazine Every Day With Rachael Ray and the founder of Yum-o!, a charitable organization committed to promoting healthy family meals. Ranging in scope from last-minute meals to family feasts and her husband’s cocktail recipes, Ray shares more than 500 recipes from her own kitchen in My Year in Meals.

A year of delicious food is enhanced by a selection of inventive cocktails by John Cusimano. CEO of Watch Entertainment, Cusimano relies on his extensive legal background to manage all aspects of Rachael’s brand—from television and publishing to consumer products and charitable endeavors. As lead singer in the rock band The Cringe, his “infectious and insightful songwriting is the foundation for the band’s dynamic mix of artful, harmonic power pop and raw, aggressive punk garage-band energy” (All Music Guide).