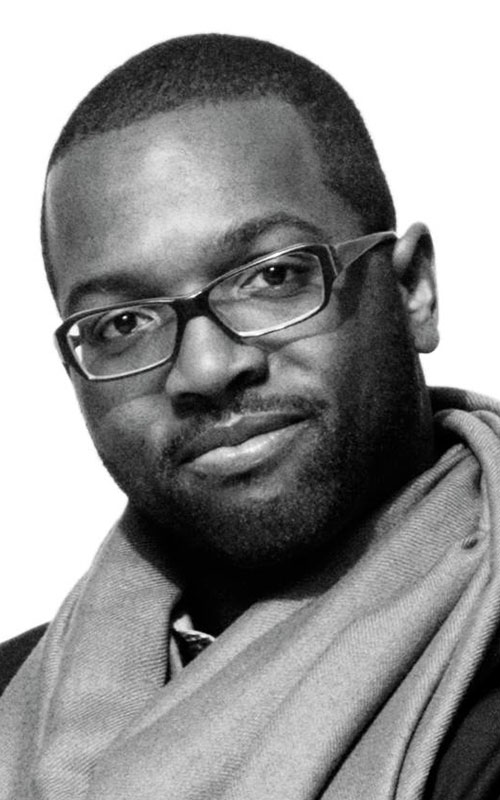 Baratunde Thurston | How to Be Black

Comedian, author, and self-described vigilante pundit, Baratunde Thurston is the former Digital Director for The Onion and the creator of Cultivated Wit, a startup that blends comedy with new digital platforms. A regular contributor to Fast Company and named by The Root as one of the 100 most influential African Americans, he is the cofounder of the political blog Jack and Jill Politics. Honored by the ACLU of Michigan “for changing the political and social landscape one laugh at a time,” he speaks globally on satire, democracy, storytelling, the digital future, race, and politics. Taking razor-sharp comedic shots at cultural stereotypes in this insightful memoir cum satiric guidebook, Thurston unpacks the complexities of racial politics and personal identity in the New York Times bestselling book How to Be Black.