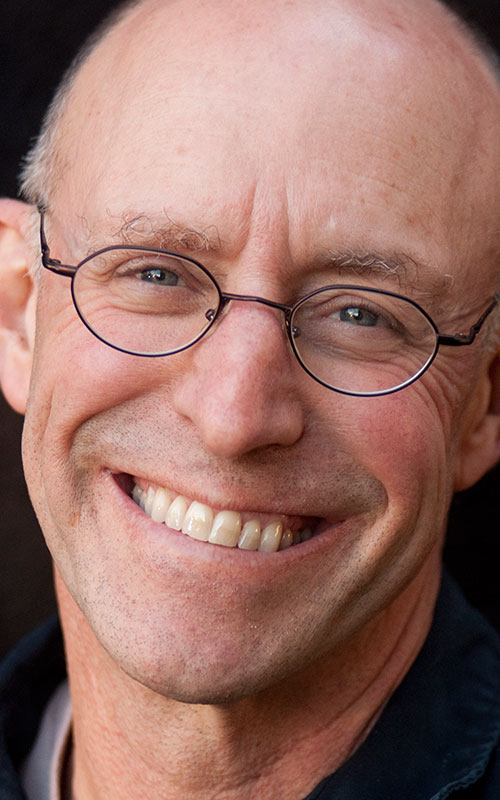 For more than 25 years, Michael Pollan has pinpointed the intersections of nature and culture. Named one of Time’s 100 Most Influential People, he lectures widely on food, agriculture, health, and the environment. His six books include the New York Times bestsellers Food Rules: An Eater’s Manual; In Defense of Food: An Eater’s Manifesto; The Omnivore’s Dilemma: A Natural History of Four Meals, which won the James Beard Award and was a finalist for the National Book Critics Circle Award; and The Botany of Desire: A Plant’s-Eye View of the World. In Cooked, he argues that our taking back control of cooking is a critical ingredient for a sustainable food system.