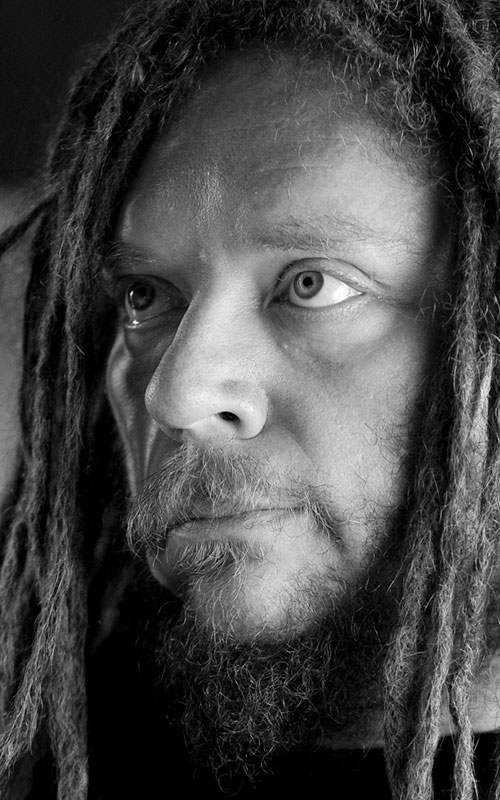 Jaron Lanier | Who Owns the Future

Virtual reality pioneer Jaron Lanier is “one of the deepest thinkers on the impacts of technology on society” (New York Times). His book, You Are Not a Gadget: A Manifesto— “a tonic and necessary call for humanism” (Booklist)—detailed his concerns about the evolution of the internet and the ways in which the economics of free content threaten propriety, responsibility, and authenticity. One of Time’s 100 Most Influential People, Lanier plays ancient world instruments, writes chamber and orchestral music, and sees his paintings exhibited in museums around the world. His essays have appeared in the New York Times, Forbes, Scientific American, and Wired, where he was a founding editor. In his new book, he investigates the ways network technologies concentrate wealth and threaten democracy.

Presented in partnership with Technical.ly Philly.