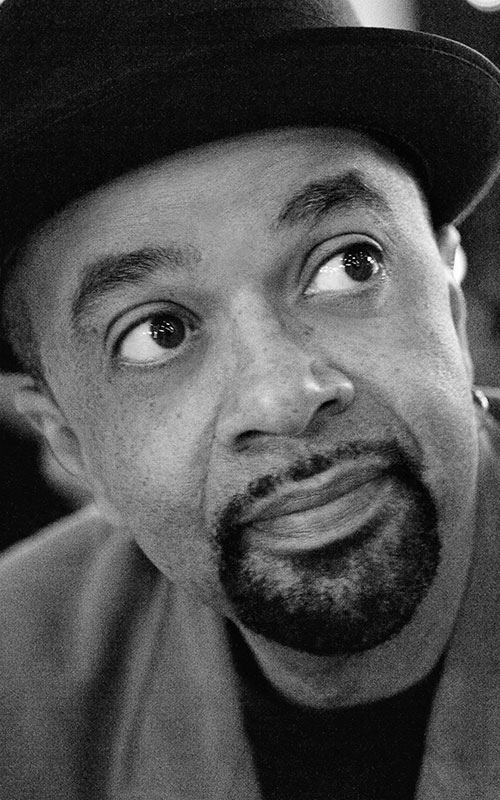 James McBride is the author of the New York Times bestselling memoir and 2004 One Book, One Philadelphia selection, The Color of Water: A Black Man’s Tribute to His White Mother, in which “race and religion are transcended by family love” (New York Times Book Review). His novels include Miracle at St. Anna—which he adapted for Spike Lee’s film—and Song Yet Sung, a tragic and triumphant tale of a slave revolt in Maryland during the tense days before the Civil War. McBride is an award-winning composer and screenwriter and a former staff writer for The Boston Globe, People, and The Washington Post. In The Good Lord Bird, a young boy born into slavery joins abolitionist John Brown’s crusade, concealing his identity and gender to survive.

James McBride was joined onstage by his band for the "John Brown Good God, Good Lord, Good Riddance Gospel Tour." Please note that the music was not mixed for rebroadcast; as a result, some of the songs distort during playback. If you were here you know how good they sounded live!