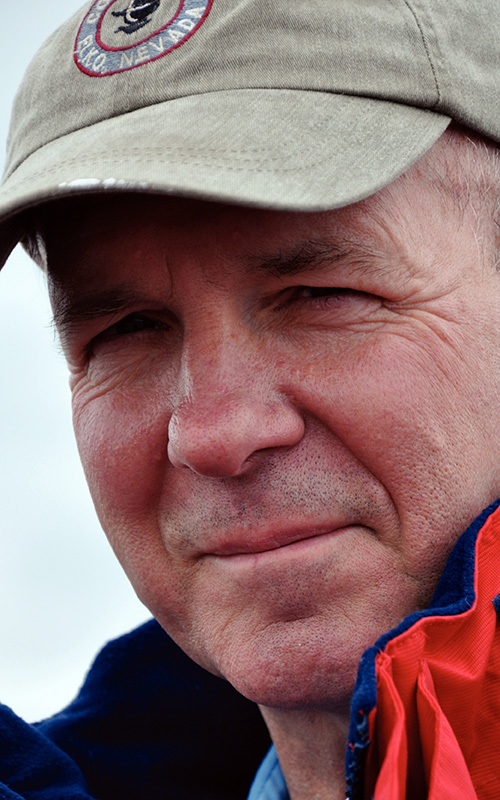 Simon Winchester | The Men Who United the States: America’s Explorers, Inventors, Eccentrics and Mavericks, and the Creation of One Nation, Indivisible

Acclaimed author Simon Winchester follows in the footsteps of the explorers, thinkers, and innovators who helped forge and unify the citizens and geography of the United States in his new book The Men Who United the States. Made an officer of the Order of the British Empire by the Queen in 2006, Winchester explores topics from the urbane to the catastrophic in his New York Times bestselling nonfiction books, which include The Professor and the Madman, Krakatoa, and The Man Who Loved China. His writing also appears in National Geographic and Smithsonian magazine.