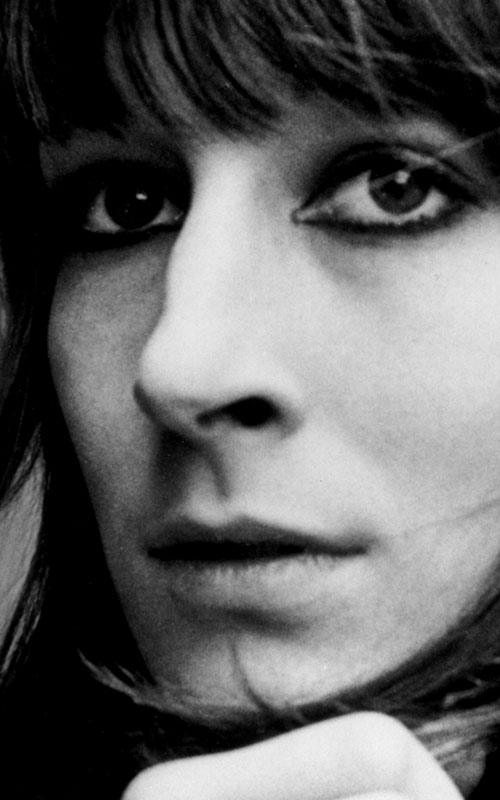 Scion of a multi-generational Hollywood dynasty, Academy Award-winning actress and director Anjelica Huston has experienced a career that in many ways outshines her famous family. Her many honors include an Independent Spirit Awards and a Golden Globe Award, as well as multiple Oscar, BAFTA, and Emmy awards and nominations. The first in a two-part memoir, A Story Lately Told details her profoundly unconventional upbringing. Raised on an Irish estate, she met her father’s illustrious friends and became a model while still a teenager, then moved to New York after her mother died in a car accident. Living in the Chelsea Hotel, working with Richard Avedon and other famous photographers, she learned to negotiate the turbulent culture of 1970s New York. A Story Lately Told ends at the launch of her Hollywood career.

In conversation with Carrie Rickey, longtime critic for the Philadelphia Inquirer