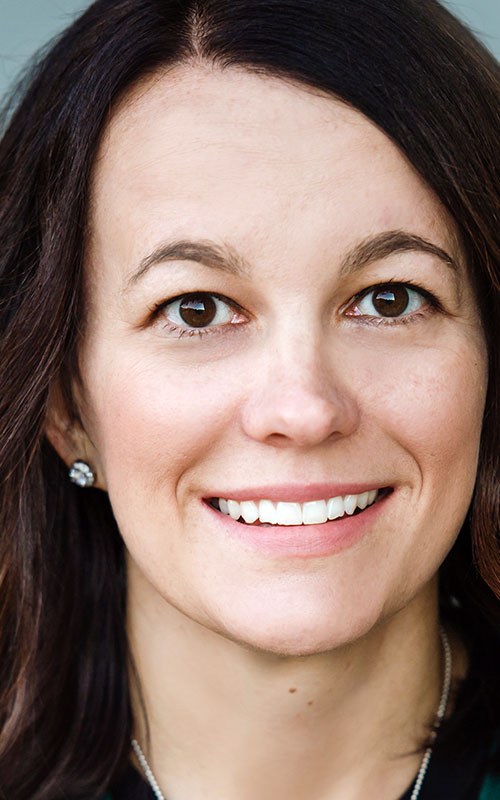 In a chillingly easy-to-imagine what-if scenario, Ally Condie explores an “enthralling and twisty dystopian” (Publishers Weekly) future in which the government makes all of its citizens’ decisions, including who they will marry and love, in her Matched trilogy of young adult novels. This New York Times bestselling series, including the titular original book, as well as Crossed and Reached, excels at “exploring the individual cost of societal perfection and the sacrifices inherent in freedom of choice” (Booklist) as its heroine rebels against this system and discovers love on her own terms. Condie, a former high school English teacher, has also authored five other books of young adult fiction. The Matched trilogy has been translated into more than 30 languages, and Disney has optioned the film rights for the series.